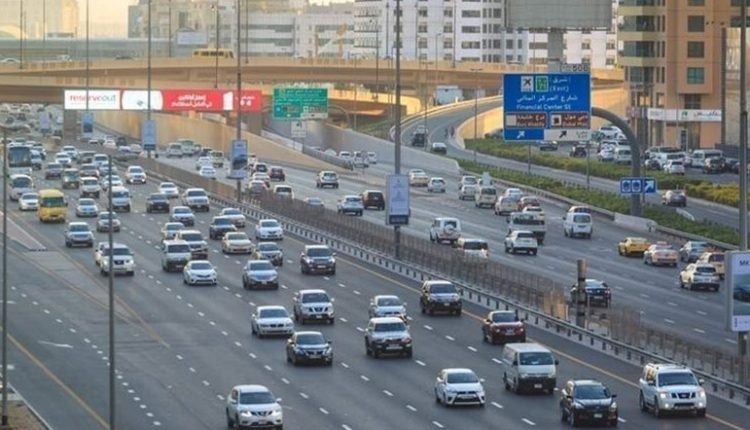 According to a report compiled by the Ministry of Interior UAE on road accidents, young drivers between the age of 18 and 30 were responsible for 45% of these mishaps. Keeping in view these findings, the Ministry proposed installing a ‘monitoring device’ in young driver’s cars. The control device will remain fixed for the first two years of their driving because they are more critical in shaping their driving behavior.

He suggested that using these devices will force youngsters to rectify their driving behavior and will thus save precious lives and money while also giving their guardians comfort.

The founder and managing director of The RoadSafetyUAE, Thomas Edelmann said, parents should not permit youngsters to drive certain types of vehicles. They should only allow them cars with limited horsepower and performance. This seconds Abdul Razak’s comment. According to him, young drivers are trained on small cars, and when given a chance to drive a larger vehicle with more power, they become reckless drivers.

Thomas Edelmann also noted that authorities should evaluate the performance of young drivers in the first five years. Young drivers would have to give a progress report once a year. Only if they meet the requirements, they should be allowed to drive for another year.

He also suggested a need to update the driving school curriculum to include the risks and warn novice drivers about their weakness.

The business development manager at RoadsLink, Ian Littlefield is also in favor of this proposal and advised a rewards program for good drivers, which should include lower insurance charges and gift vouchers along with public praise.