It will be a zero emission and autonomous car.

Bentley has completed their 100 years of existence, and to celebrate this milestone, they are planning something extraordinary. On July 10, they will reveal the Bentley EXP 100 GT Concept car featuring zero emission and autonomous technologies.

Although we do not know much about this small SUV so far, from Autocar, we came to know that it will boast a hydrogen hybrid powertrain. In other words, it will be a plug-in hybrid where hydrogen fuel cell stack will power the electric motors to propel the vehicle. 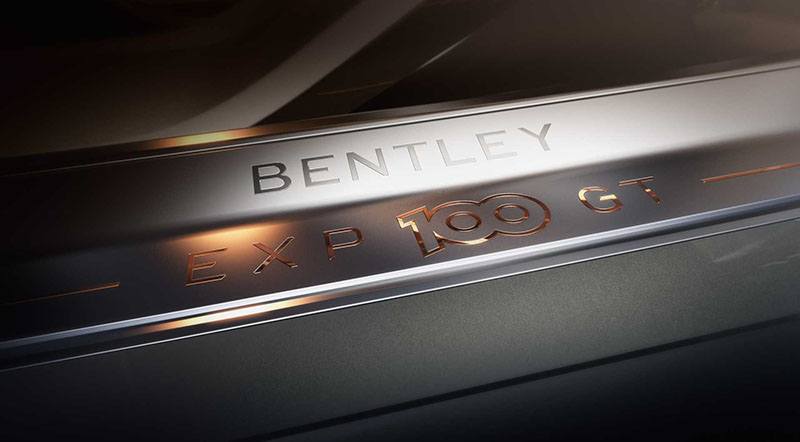 Reportedly, the Bentley EXP 100 GT Concept will feature transparent OLED display screens. The screens will be active only when they are in use. It is not new from Bentley; they presented an OLED screen in the EXP 12 Speed 6e concept, which they showcased at the 2017 Geneva International Motor Show.

Bentley’s 100th-year celebrations do not end here. They have already introduced a limited edition Mulsanne. Only 100 will be made each including a piece from the original crankshaft used in the Bentley 8 Liter launched in 1930.

For more details, stay tuned as we bring you the highlights of the July 10 online event. 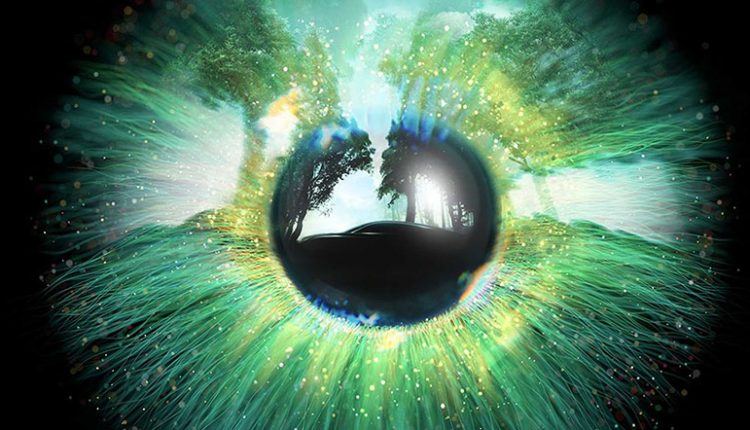 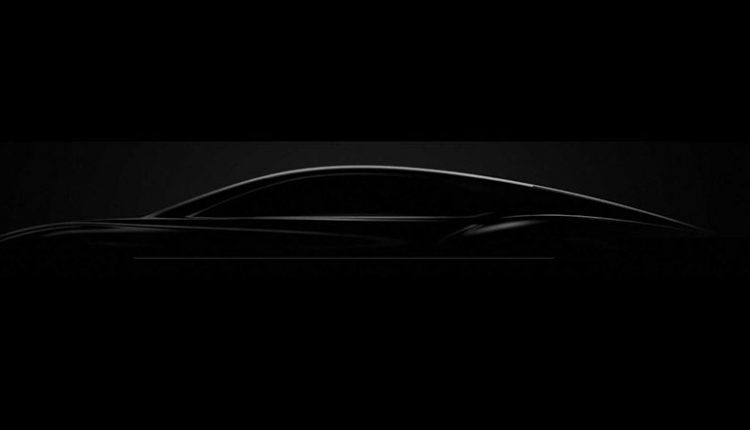 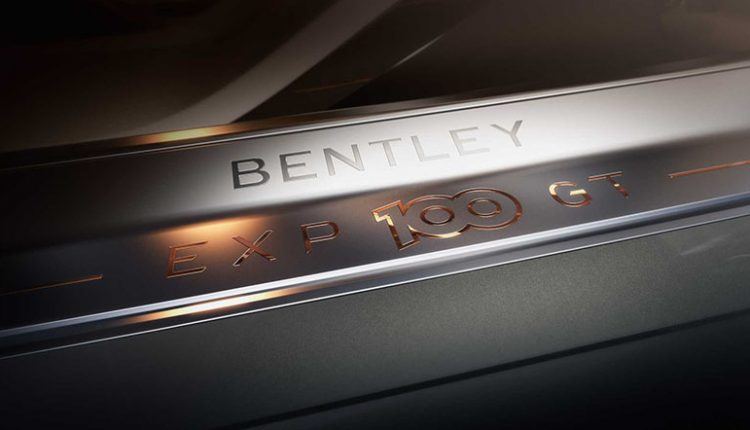