The world’s first successively developed ultra-light electric aircraft, the Pipistrel Alpha Electro is made by a Slovenian company with an aim to produce affordable air travel. Presently, it is mainly being used for flying training with an ability to cover 160 kilometers on a single charge, which costs around $5. Sounds amazing, isn’t it?

“The cost of electricity per hour of flight is roughly between $4 and $6,” said Krzysztof Będkowski of Pipistrel Alpha Poland. 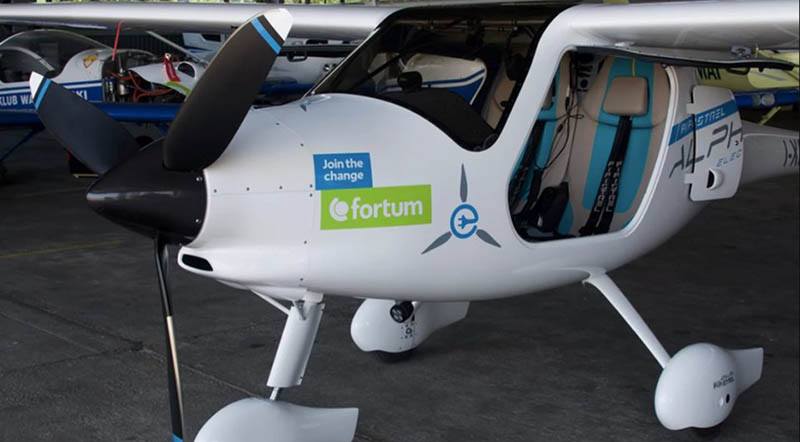 First introduced in 2016, the $140,000 Pipistrel Alpha Electro weighs just 300 kg and can carry two people for an hour flight. The aircraft also takes an hour to charge. It comes equipped with a 100kg 21-kilowatt-per-hour battery and 60-kilowatt electric engine. The manufacturer has developed 40 planes until now for different customers across the world.

As far as operational instructions are concerned, the manufacturing company says it performs optimally during the evening because the possibility of turbulence is low at that time. Moreover, it flies better with one passenger onboard.

The only issue running the Pipistrel Alpha Electro is the non-availability of charging stations at different airports.

“The first charger networks for aircraft carriers like these have recently been established in Switzerland,” promised Będkowski. 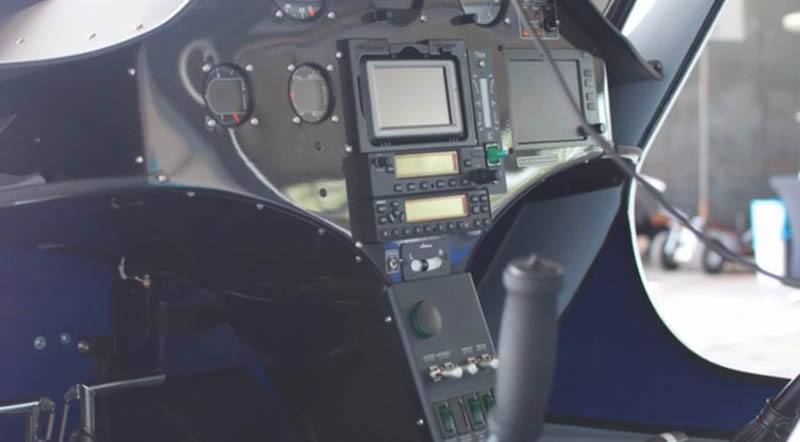 “We’re accruing experience that we can later use to plan instructional flights along the way,” states Będkowski.

Talking about the availability of first electric passenger airplane, International Air Transport Association Director General, Alexandre de Juniac said they expect it in the next 15 years. However, smaller airplanes that can accommodate two to four passengers can be a reality in a few years. 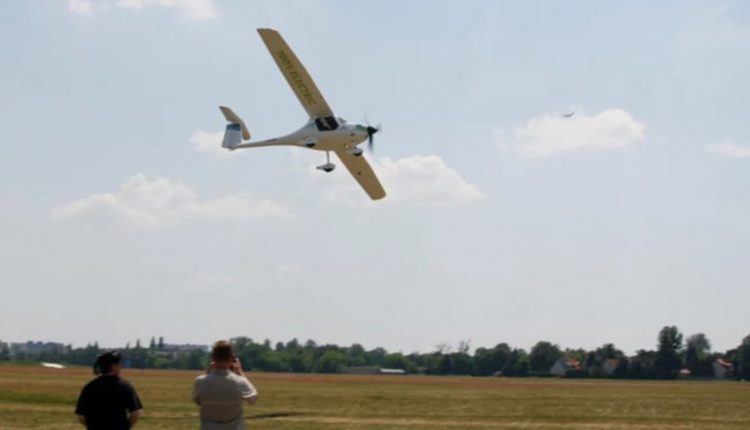 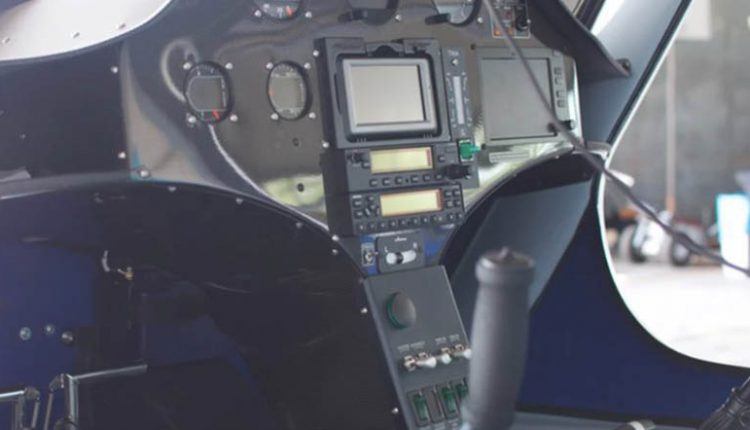 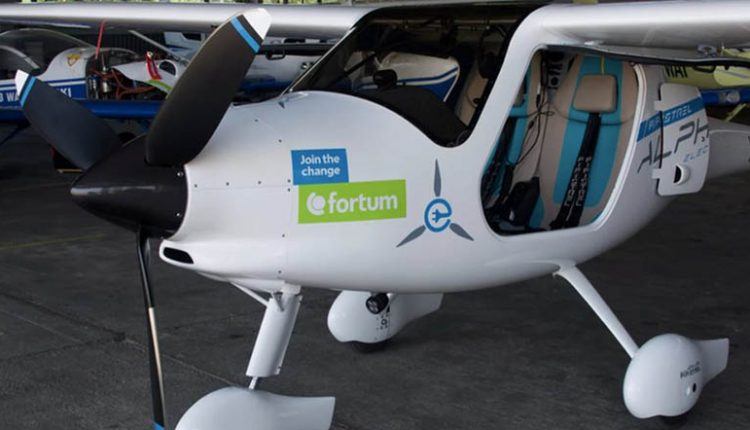 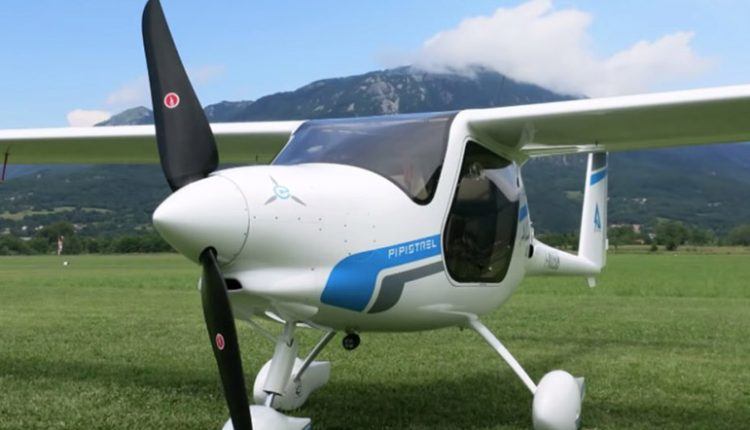