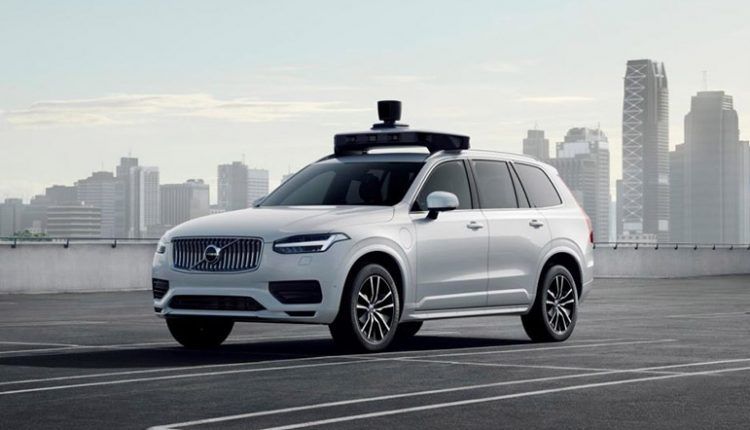 The new XC90 will be able to run without a driver under certain conditions.

Uber has taken another step toward accomplishing its self-driving ride sharing mission. The ride-hailing company has introduced the latest Volvo self-driving car, the XC90, which will be able to run without a driver under certain conditions.

While Volvo Cars will produce these autonomous XC90s in Sweden with human controls as well as computer controls systems, Uber will install their artificial intelligence technology to make these cars drive themselves over long distances.

Uber Advanced Technologies Group chief scientist Raquel Urtasun said, “Our goal is to get each one of you to where you want to go much better, much safer, cheaper”.

We must remember that Uber is not the only company, which has geared up to introduce self-driving cars to dominate this market segment, Ford, General Motors, Waymo, Hyundai and other automakers have also teamed with different organizations to develop their autonomous cars while catering to rising development expenses

The latest Volvo self-driving car is safer and more dependable. The new cars will “soon,” replace the older models, according to Eric Meyhofer, the head of Uber’s Advanced Technologies Group.