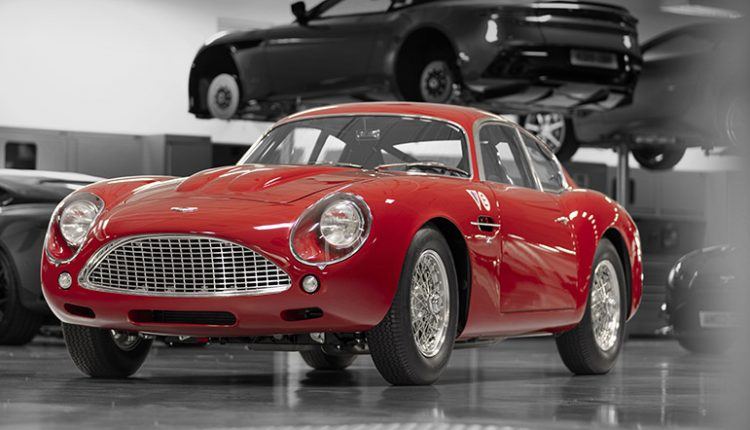 As our regular viewers, you are aware that we have been very vocal about the 2019 DB4 GT Zagato Continuation. We showed you the renderings and then made you aware of its production and now we have another news for you. The automaker is going to reveal the first Aston Martin DB4 GT Zagato Continuation at the world’s most famous endurance motorsport event, 24 Hours of Le Mans on June 15-16.

A part of the Aston Martin DBZ Centenary Collection, it is hand-built at Heritage Division headquarters in Newport Pagnell and is limited to only 19 units. The limited number of units remind us of the original race car from the 1960s, which had the same number of units built around a thin skin of aluminum and a 3.7-liter straight-six engine. 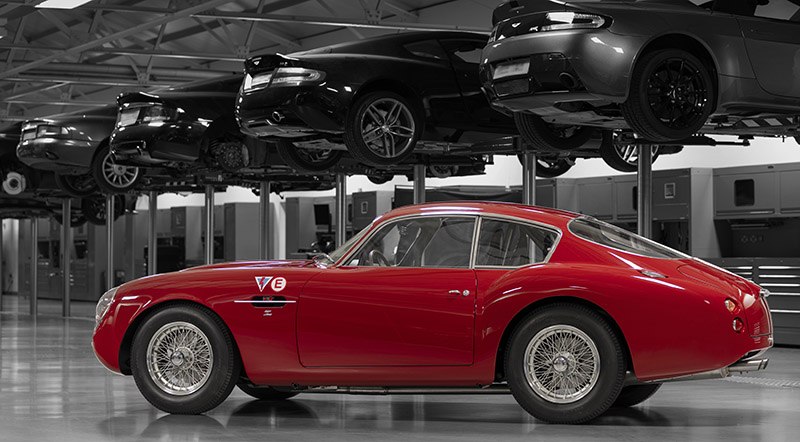 The striking Aston Martin DB4 GT Zagato Continuation comes with lots of similarities with the original car. However, the automaker has used modern technologies and techniques to make it completely futuristic. Being a race car, it also has an FIA-approved roll cage. The race car at the show will sport Rosso Maja red paint, giving it a close resemblance to the original car.

Aston Martin has to make the interior modern and they did that by introducing the Obsidian Black leather trim, which covers racing seats made from carbon fiber. 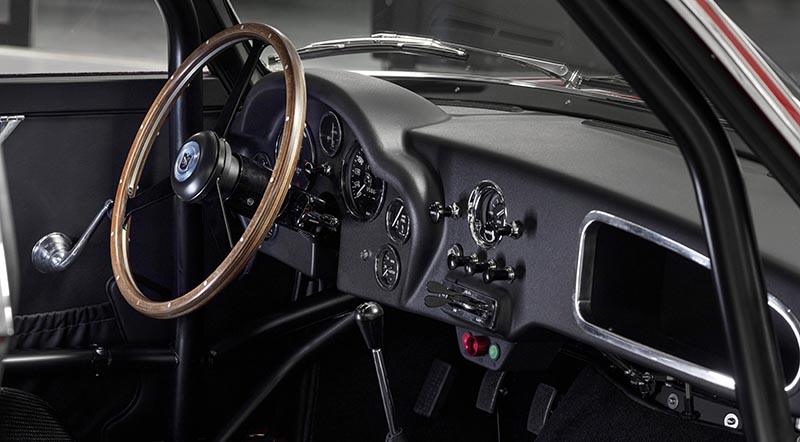 The 3.7L inline-six has been replaced with a 4.7L generating more than 390 horsepower (291 kilowatts). The engine sends power to the rear wheels through a four-speed manual transmission.

Andy Palmer, Aston Martin Lagonda President & Group CEO, stated: “The development and successful creation of this latest Continuation car is an achievement that should not be underestimated. Indeed, it could well be argued that we are making history with these new cars.” 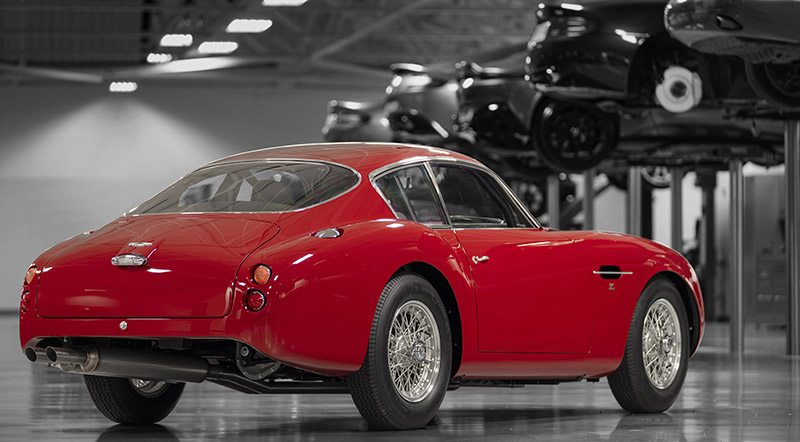 “Celebrating our brand’s deep and enduring partnership with Zagato in this, their landmark year, by launching the DBZ Centenary Collection has been a mammoth undertaking and I’m personally extremely proud of the results in the shape of this new DB4 GT Zagato.”

The Aston Martin DB4 GT Zagato is priced at a whopping US $7.6 million. The deliveries will be made in the last quarter of 2019. 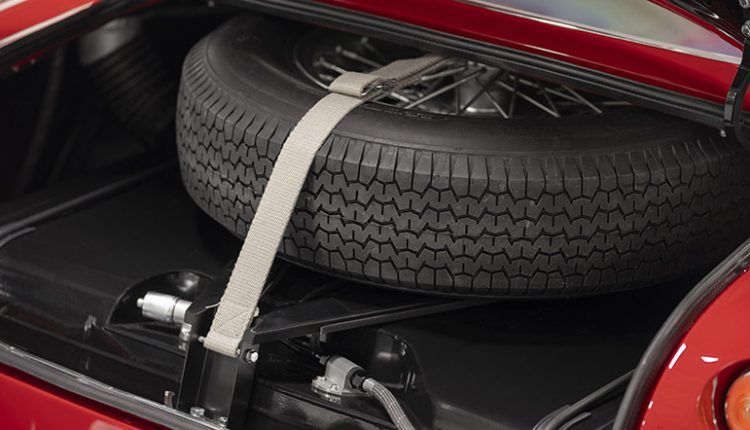 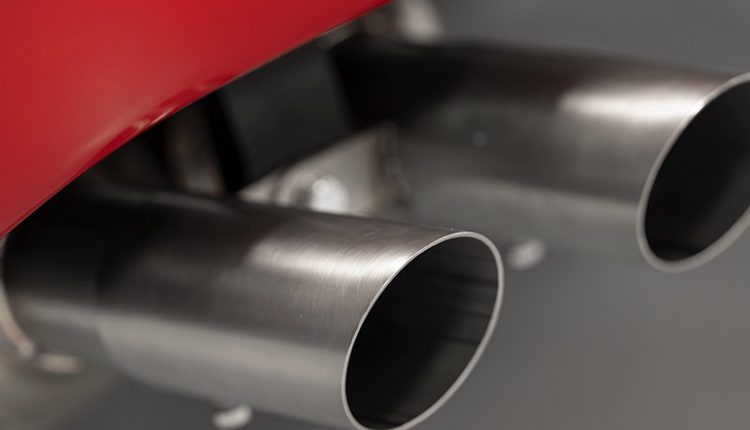 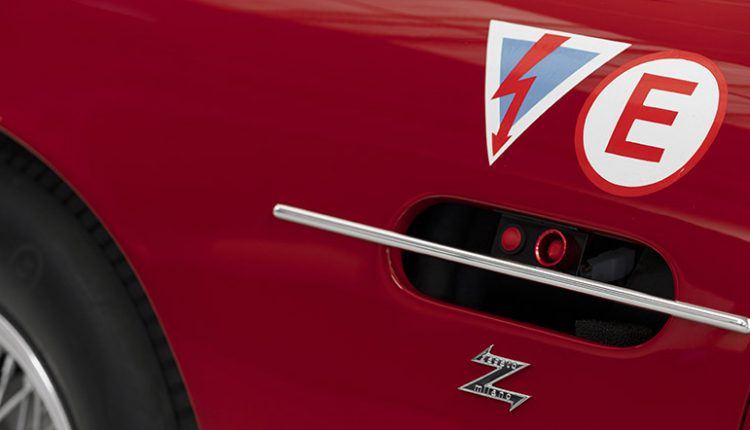 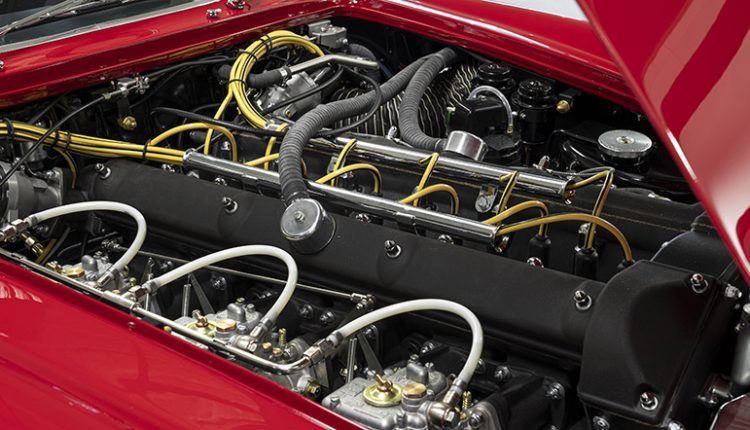 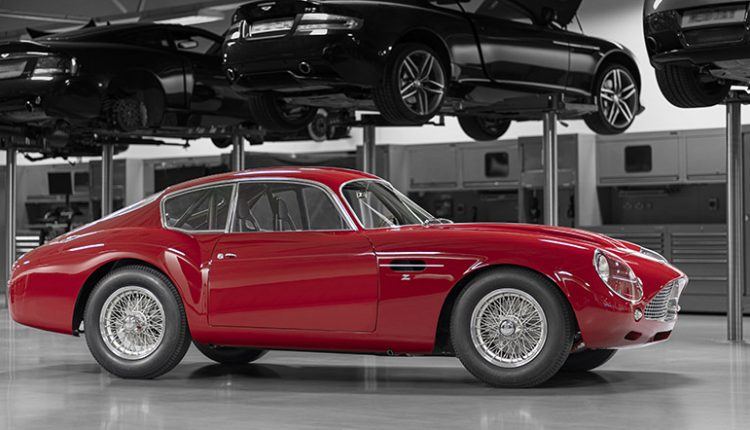 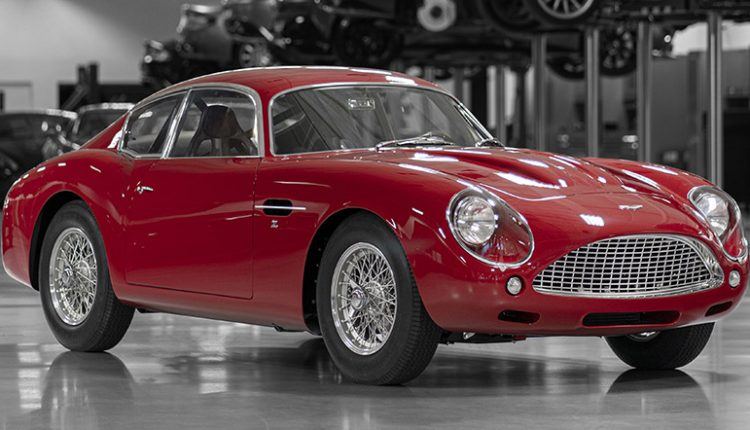 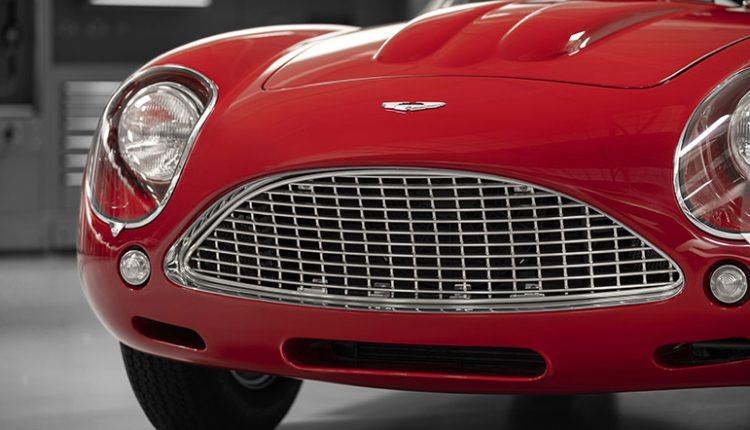 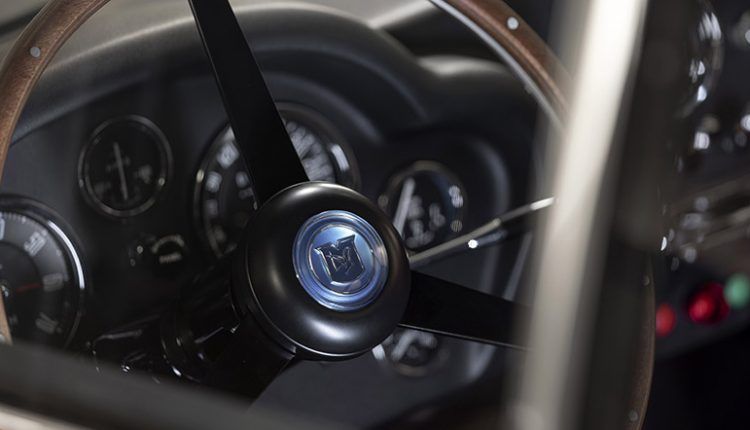 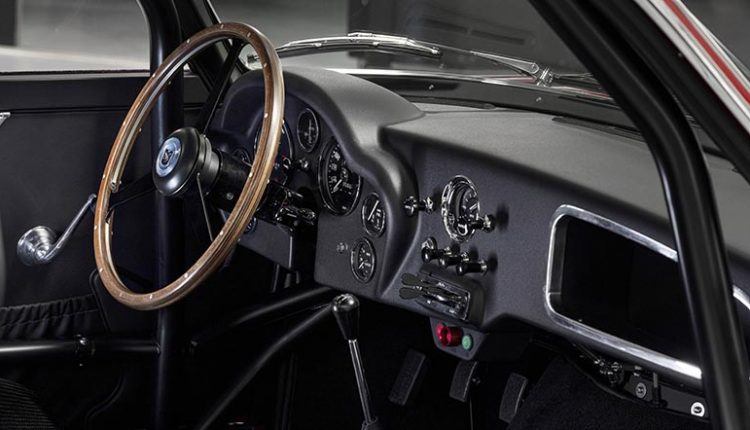 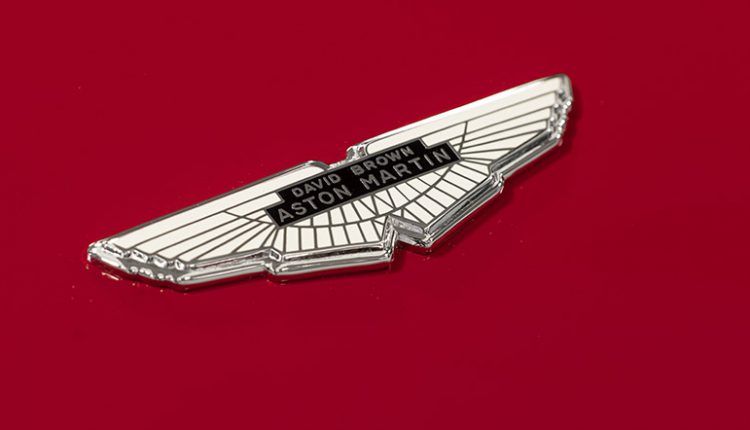 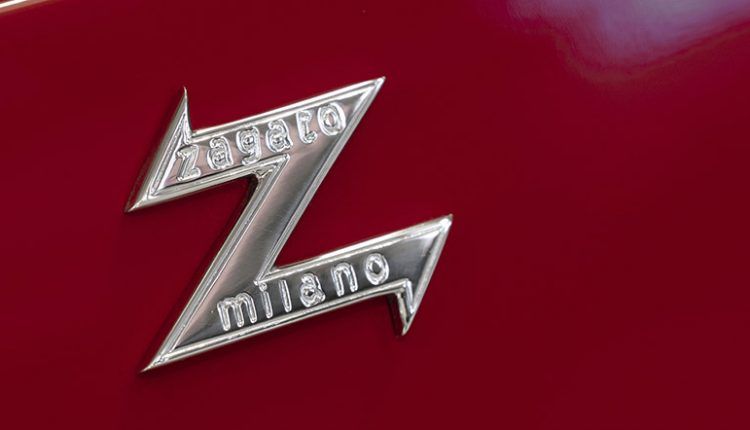 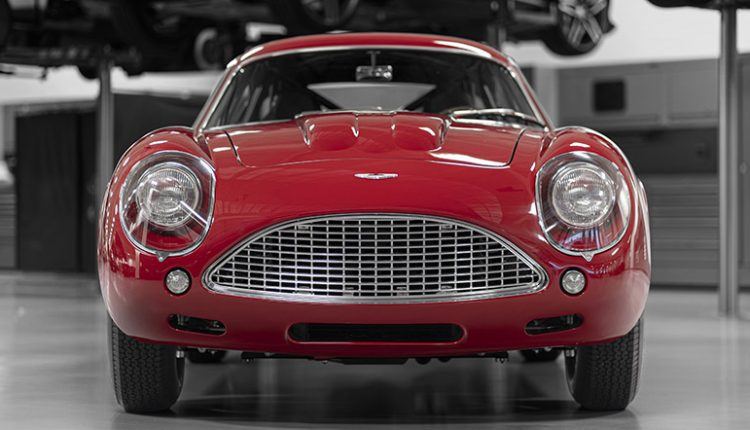 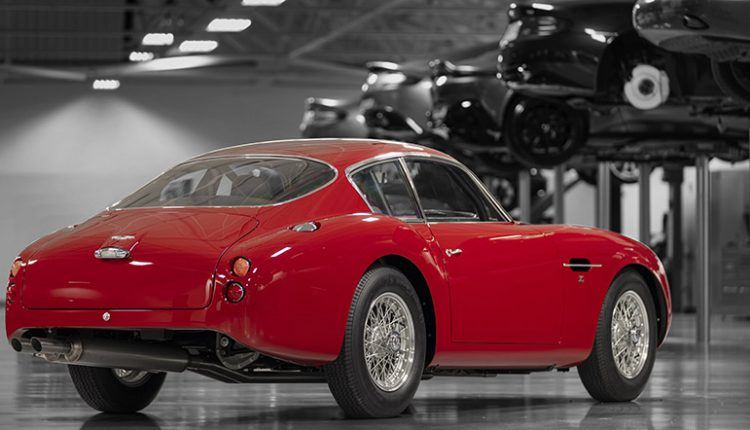 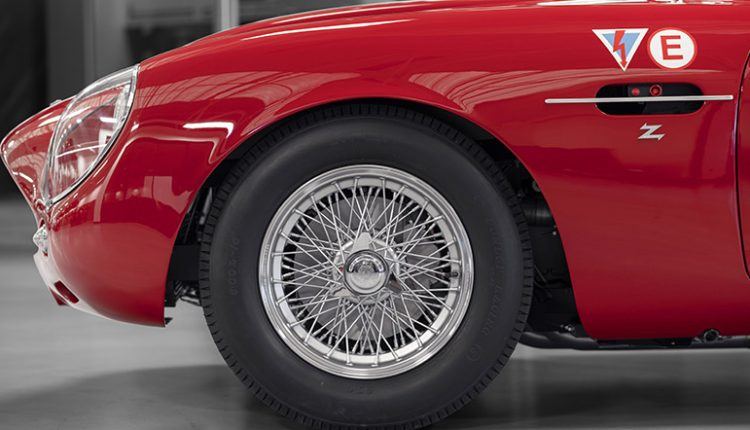 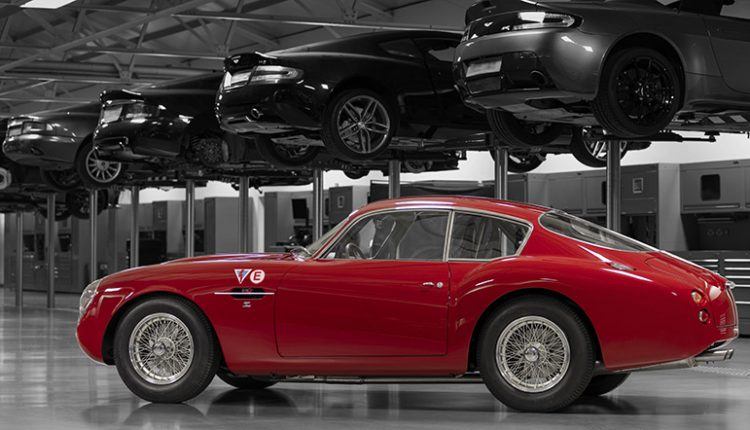 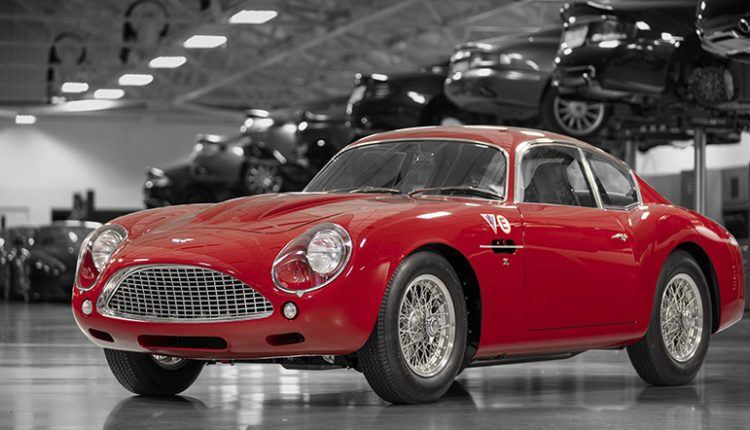