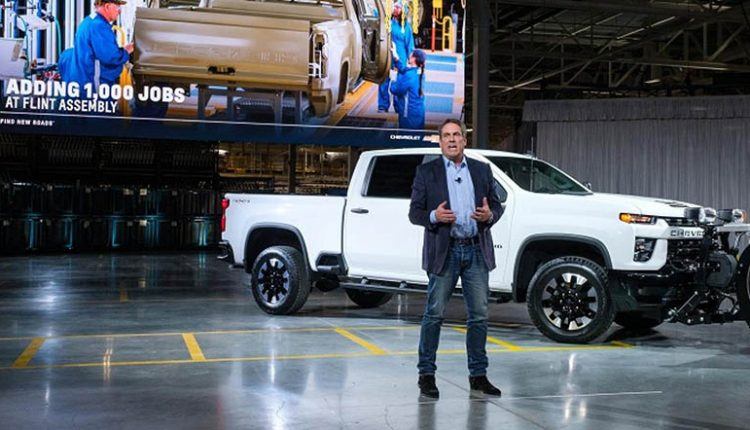 GM did not disclose their truck’s layout yet.

GM President Mark Reuss while talking at the UBS Global Industrials and Transportation Conference said that they are planning “a complete electric lineup.” GM has been vocal about truck electrification after the strong Rivian entry and now when Ford has revealed they are going to introduce F-150 hybrid and all-electric trucks, General Motors has no other option but to build their first electric pickup truck to challenge their rivals.

GM did not disclose their truck’s layout yet, however, they did tell it will be based on BEV3 platform, which is flexible enough to take any body shape. GM has already informed they are going to build a Cadillac electric SUV, which will be the first vehicle to feature BEV3. The electric platform supports all type of drivetrains. In short, BEV3 is key to automaker’s foray into the electric vehicle’s race.

While the electric platform isn’t a concern for GM, the batteries are. At the moment, they are very costly considering their price parity with gasoline engines. Their price will eventually go down but it will take time.

General Motors plans to introduce 20 new electric vehicles in the next 5 years. We expect news about other GM electric models from time to time.