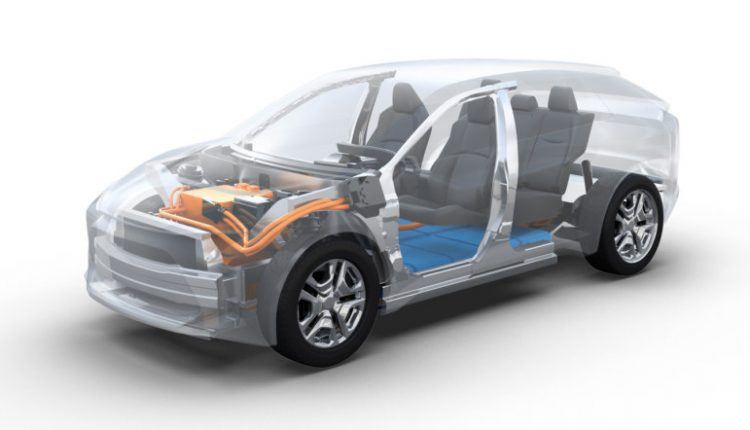 Reportedly, it will be a crossover vehicle of the size of Toyota RAV4 or Subaru Forester.

Toyota and Subaru have once again decided to join forces to develop an electric SUV platform, which will give birth to two electric SUVs – one from Toyota and one from Subaru. Reportedly, it will be a crossover vehicle of the size of the Toyota RAV4 or the Subaru Forester. The scalability of the platform will also allow both companies to produce electric sedans and bigger SUVs in the future.

As per the reports, both Toyota and Subaru will bring their already developed technologies together and integrate them to create an electric platform. Subaru will develop an all-wheel-drive while Toyota will employ its expertise in electrified powertrains.

Both Japanese automakers have been collaborating since 2005 and gave us two famous vehicles namely the Subaru BRZ and Scion FR-S. Subaru is also employing Toyota’s hybrid system in the Crosstrek plug-in hybrid.

As Toyota already owns 16.77% stake in Subaru, it makes perfect sense to join forces and benefit from each other’s expertise. With the growing demand for electrified cars, every automaker has to use their full resources to make a shift to electrification. It is true that transformation from gasoline to electrification is very expensive and this is the reason BMW and Jaguar have also joined hands.