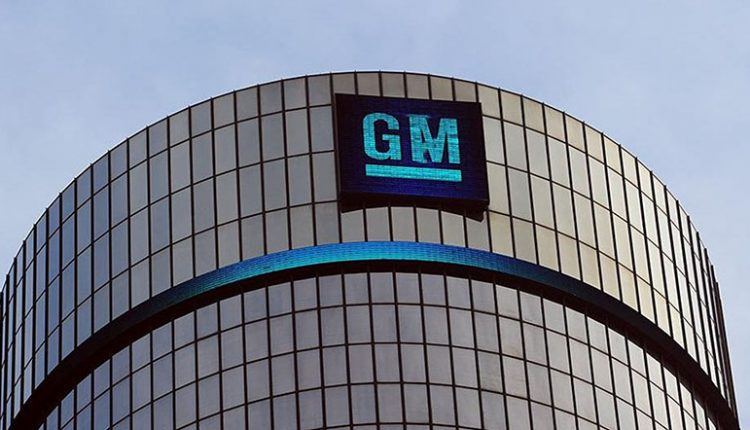 The automaker also saved $400 million by making some crucial decisions.

On the last day of April, General Motors Co. reported a solid first quarter thanks to the pricey new pickup trucks. The automaker also saved $400 million by making some crucial decisions.

Although it was not a smooth ride as GM was slow in producing full-size SUVs, and the Chinese market was unstable too, yet GM did great. GM Chief Financial Officer Dhivya Suryadevara stated that the strong performance was mainly due to the launch of the most famous variants of the new GMC Sierra and Chevrolet Silverado, which sell around $6,000 higher than the previous crew cab models.

The U.S. sales haven’t been impressive with an 8.3% dip owing to the slower introduction of the Silverado and Sierra in the last quarter of 2018.

“Our truck launch strategy is focused on maximizing profitability by first introducing a richer mix of popular high-margin models like crew cabs, followed by regular and double cabs,” Barra said. “This strategy is also helping us grow share among higher-priced trucks at the expense of our competitors.”

Ford has also reported profits mainly driven by sales of its trucks. They have shifted their focus from sedans and hatchbacks to bigger and more moneymaking vehicles. Not only General Motors, but Fiat Chrysler has also shrunk its sedan offerings in favor of their trucks and SUVs. They shifted their focus toward RAM trucks and Jeep SUVs.