We all have seen sports cars in drifting stunts but rarely witnessed an SUV making these thrilling maneuvers. Well, those who have the drifting skills and the right SUV can perform the drifts successfully. Luckily, Chevrolet and Red Bull have the perfect combination in this regard. Watch the professional Red Bull drifter, Ahmad Daham, burning the rubber in the new 2019 Chevrolet Tahoe RST.

Ahmad Daham is a Red Bull athlete and Guinness World Record holder. He has been into drifting since his early childhood and has won four regional drifting championships under the Red Bull banner. Ahmad tested the capabilities of the Tahoe RST at the Yas Marina Circuit and found it an extremely powerful and gifted vehicle for drifting. 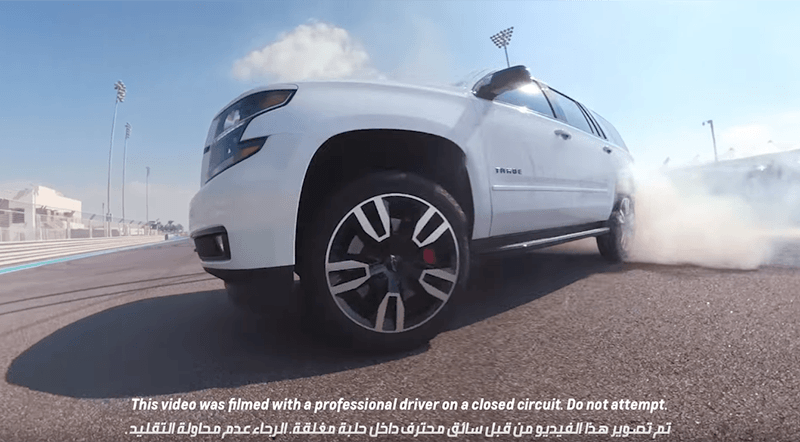 After his drifting experience, Daham stated, “In the drifting community, we don’t typically use SUVs for stunts and competitions. But the Tahoe RST is a beast. Its powerful engine, excellent handling, and performance technology make it an insanely fun and capable car to drift, which is why it stands out from other SUVs for me as a professional drifter.”

The 2019 Chevrolet Tahoe RST is the brawniest and the quickest utility vehicle that ever came out of the Chevy’s assembly lines. Carrying a 6.2-liter V8 engine, it generates a mind-boggling 420 horsepower. Apart from it, it features high-tech equipment usually available in Chevrolet’s performance cars. 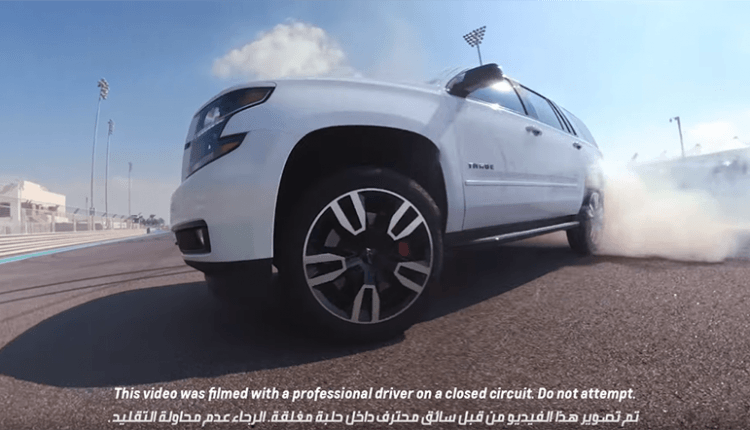 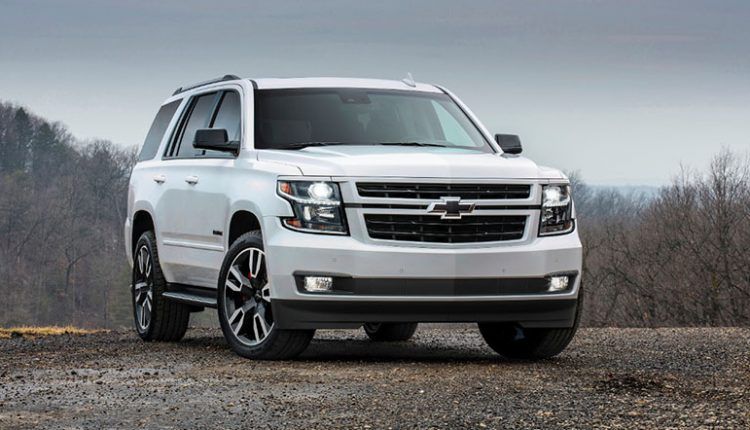