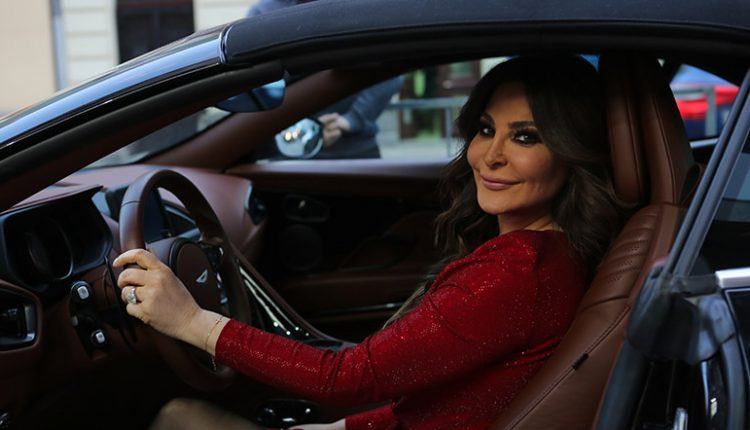 The British marquees’ prized creation, the Aston Martin DB11 Volante will shine in Elissa’s forthcoming music video. Aston Martin is taking the Middle Eastern markets very seriously and this association shows their commitment toward this region.

The automaker has recently established their sixth flagship dealership in Abu Dhabi in the presence of His Highness Sheikh Zayed bin Sultan bin Khalifa Al Nahyan. 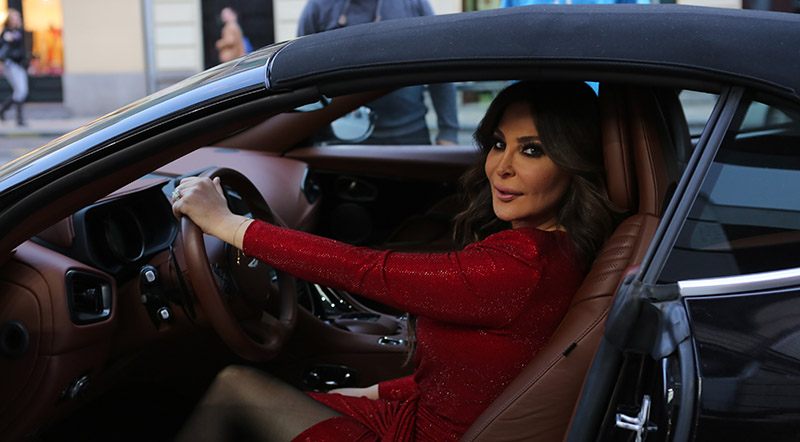 Elissa is Middle East’s best-selling music artist with millions of fans all over the globe, especially in the MENAT region. The new Aston Martin DB11 Volante will appear in her song ‘Krahni’. The car has also recently won the Best Luxury Convertible award at MECOTY 2019. 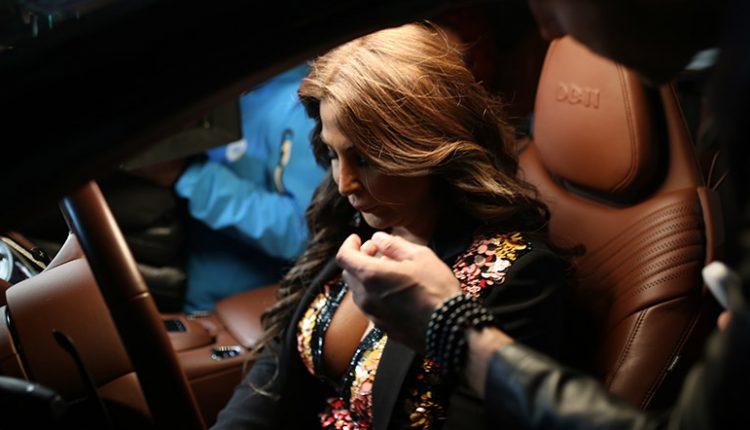 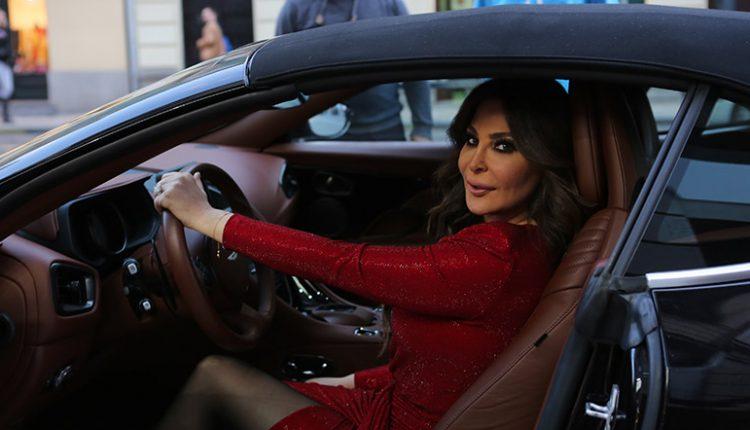