The new BMW X5 xDrive45e will also arrive in Lebanon in October.

Talking at the show, Dr. Hamid Haqparwar, Managing Director BMW Group Middle East, stated: “The emergence of the e-MotorShow Middle East is a testament to the region’s increasing demand for environmentally-sustainable and technologically-advanced e-mobility.” We are confident that displaying one of our flagship models in this sector, the BMW 530e will stimulate growth in this increasingly important area of regional sales.”

The BMW 530e plug-in hybrid propels through the help of a 2.0L 4-cylinder combustion engine and the BMW eDrive system’s advanced electric motor. Together they generate 297 horsepower and 570 Nm of torque. The can be charged through BMW Wireless Charging, which as the name suggests can charge the car wirelessly. The owners can install the charging station anywhere on the ground and park their vehicle above it for charging. Yes, it is that simple.

“Having a product like the BMW 530e available at the inaugural e-Motor Show Middle East is tremendously exciting as it shows that being eco-friendly can still mean fun, stylish, luxurious motoring for the whole family,” Nagy Henein, General Manager for Commercial Affairs at Bassoul-Heneine remarked.

“But this is not all: We are also glad to announce that the BMW X5 xDrive45e will be available later this year to our customers in Lebanon. The all-new BMW X5 is receiving rave reviews around the world and has long been the favorite model in the Middle East, so a plug-in-hybrid version is the next logical step.”

The new BMW X5 xDrive45e will arrive in Lebanon in October. Another plug-in hybrid, it will carry a 6-cylinder petrol engine and an electric motor, both producing 394 horsepower in total. It will be able to hit 100 km/h in 5.6 seconds. Once fully charged, it can cover 80 kilometers on battery alone.

The German automaker is working hard to introduce more and more all-electric models. The BMW i3, the BMW i4, the BMW iX3, the BMW iNEXT, and the MINI Electric will take the all-electric count of the automaker to five by the end of 2021, which will rise up to 12 models by 2025. If we include plug-in hybrid models, the number will jump to 25 electrified models. 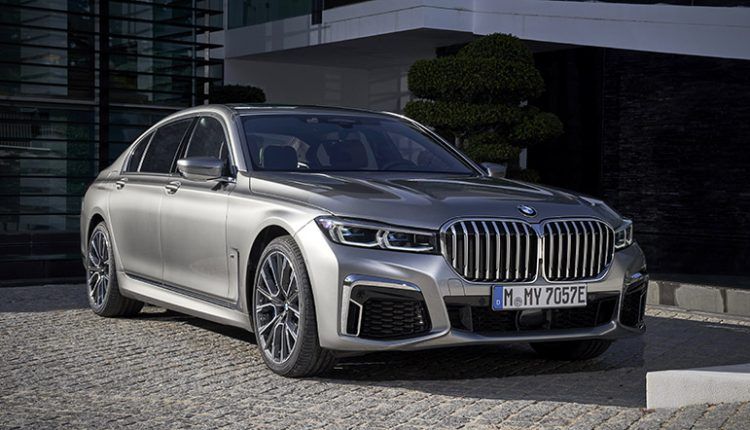 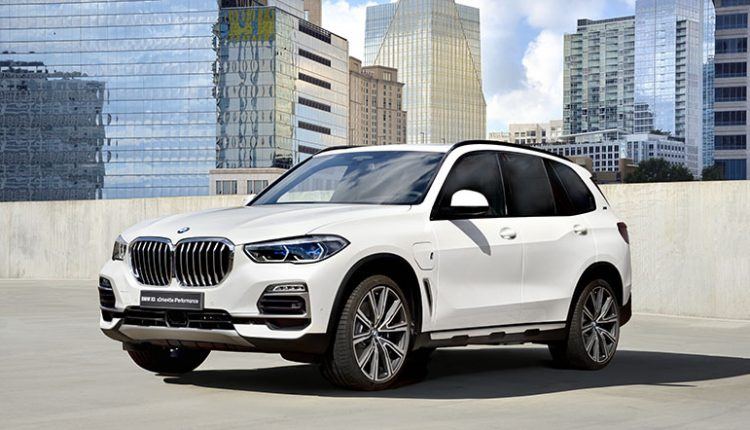 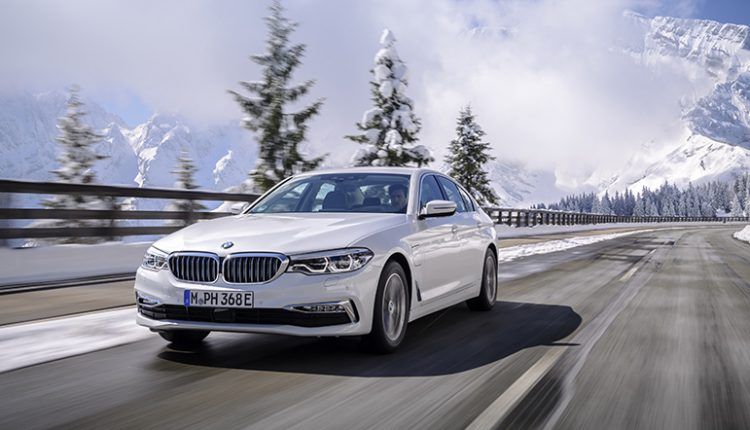 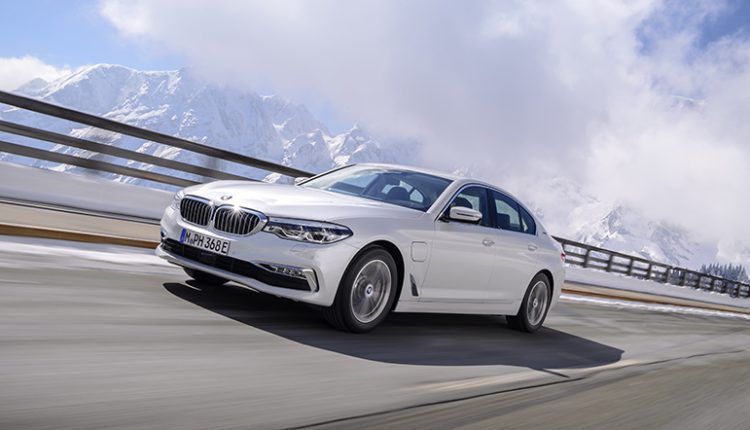 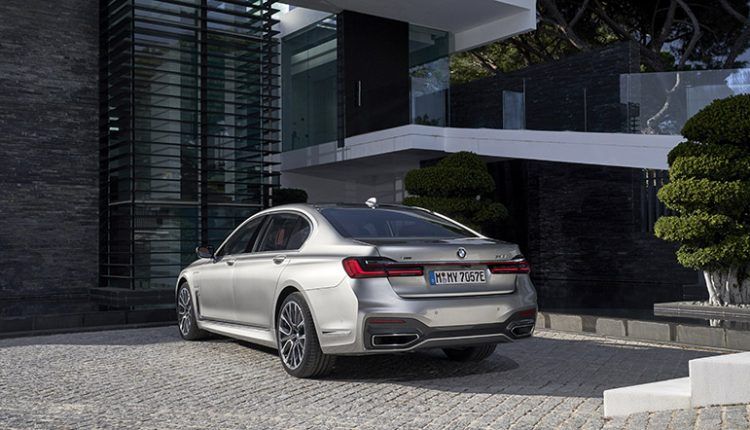