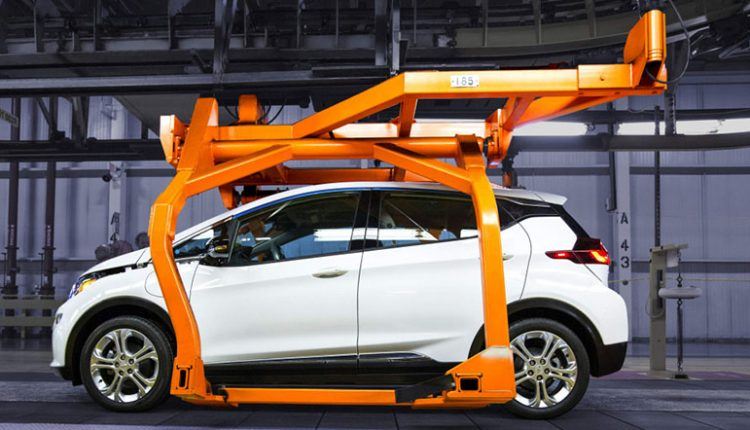 The automaker plans to invest $300 million and create 400 new jobs.

General Motors has announced to create a new Chevrolet electric car at its Orion Township plant in Michigan. The automaker plans to invest $300 million and create 400 new jobs to bring this all-electric car on the road.

Although GM did not reveal much on the new Chevrolet electric car, we came to know that it will be based on the Bolt EV platform. In addition, it will be a boxier shaped crossover, which GM hints on its product map.

Right now, the BEV2 is the only electric platform GM is using. However, they are working on BEV3 platform, which they plan to use in the first Cadillac electric car.

Initially, Chevrolet had planned to sell their new EV offering outside the U.S., however, they had to choose Orion plant for its production because of it sharing the platform with Bolt EV.  Moreover, the Orion plant follows fresh regulations imposed by Trump government.

The $300 million investment is part of a larger strategy where GM will spend $1.8 billion to further develop its assembly plants.