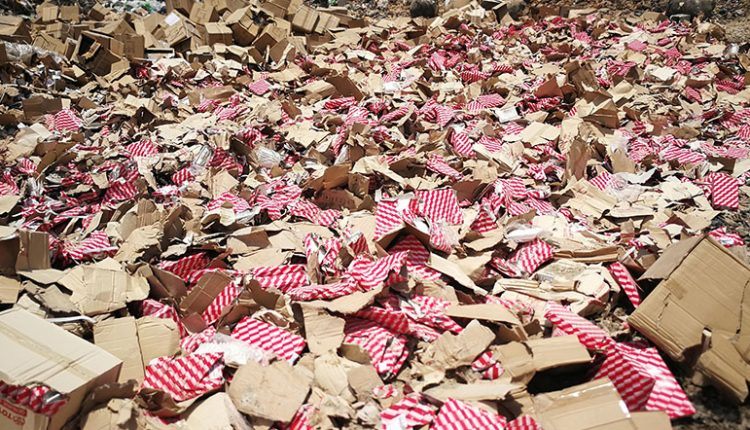 Al-Futtaim Toyota and UAE government authorities are strong promoters of genuineness and customer satisfaction. To stay true to their objective, both have been collaborating to catch dealers who are producing fake car parts. In this regard, both entities captured over 453,456 fake Toyota car parts worth AED20.68 million (USD 5.63 million) during last year.

Al-Futtaim Toyota and the authorities forayed into 26 places where counterfeit car parts were being produced. Most raided places were in Dubai, Al Ain, Um AL Quwain, Sharjah, and Ajman. It was found that forged parts dealers were mostly creating oil filters, fuel filters and spark plugs of low quality and were selling it with Toyota’s label on it.

Al- Futtaim Toyota has a trained staff of 258 Economic Department Field Inspectors who are adept in recognizing fake parts. The inspectors have the necessary knowledge and tools to carry their duties.

Remarking on the raids Saud Abbasi, Managing Director of Al-Futtaim-Toyota, stated, “It can be difficult for some of our customers to differentiate between genuine and fake car parts, so we have an important role to play in training the official inspectors to ensure our customers’ safety.”

“I would like to express my gratitude to our Brand Protection team and the UAE government officials from the local Economic Departments and local Police for their combined efforts that made the raids campaigns so successful,” he added.

Although forged car spare parts are charming for buyers owing to their cheap price tag, they can pose a serious threat to the durability of the vehicle. They can even cause serious accidents in some cases. The genuine parts are built as per international standards and they are tested for reliability and durability. Customers should buy Toyota car parts only from Al- Futtaim Toyota and its authorized dealers.