Bentley Celebrates its Century at the 2019 Geneva Motor Show

On top of the list is the new Centenary Limited Edition.

For Bentley, the 2019 Geneva Motor Show has a great significance. The brand is kick-starting its century celebrations with a range of new models. On top of the list is the new Centenary Limited Edition, inspired by one of the British brand’s most iconic racing cars. Also, embrace the world’s fastest production SUV, the new Bentayga Speed with a stylish exterior. Making its worldwide public debut along with the Bentayga Speed will be the all-new Continental GT Convertible.

Fans would also be happy to see the new Mulsanne W.O. Edition by Mulliner on the Century stand. The exclusive thing about this car is the inclusion of a piece of W.O.’s personal 1930 8 Liter’s crankshaft. This unique part pays homage to Bentley’s creator. The automaker will create just 100 examples each having the crankshaft piece between the two rear seats.

Talking individually, the Bentley Bentayga Speed carries the W12 engine offering more power than the regular Bentayga. The maximum output stands at 626 bhp enabling the SUV to reach a maximum speed of 306 km/h (190 mph). The vehicle can cover 0-100 km/h (0-62 mph) in only 3.9 seconds. 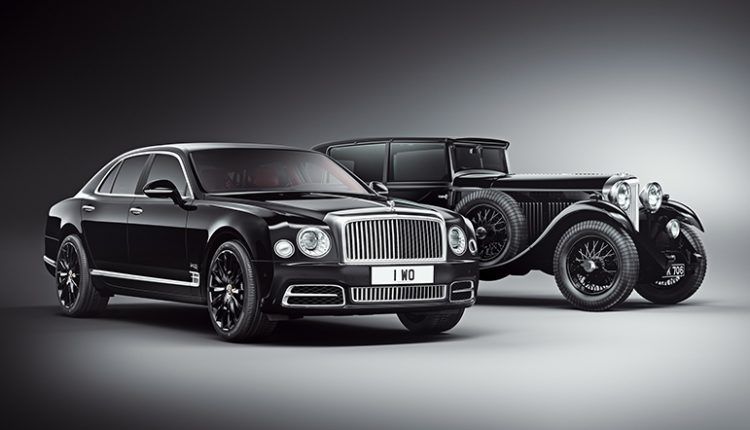 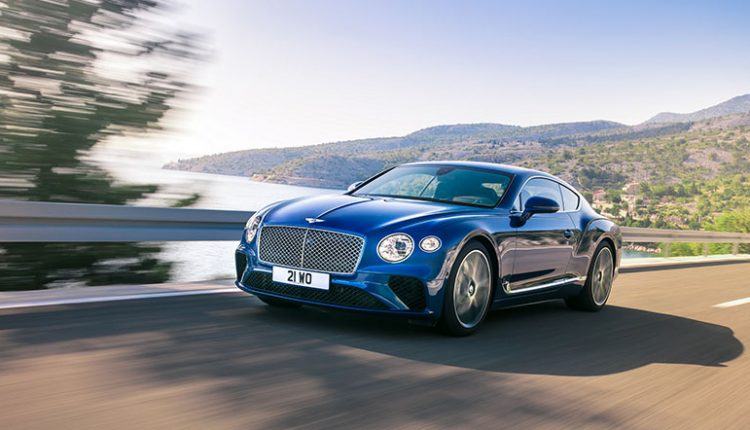 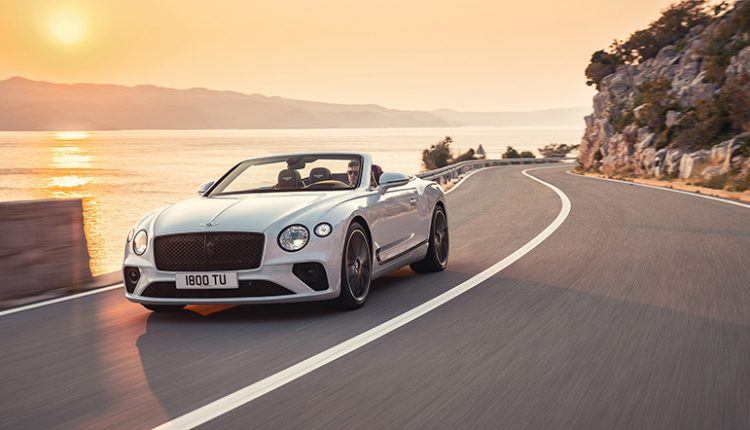 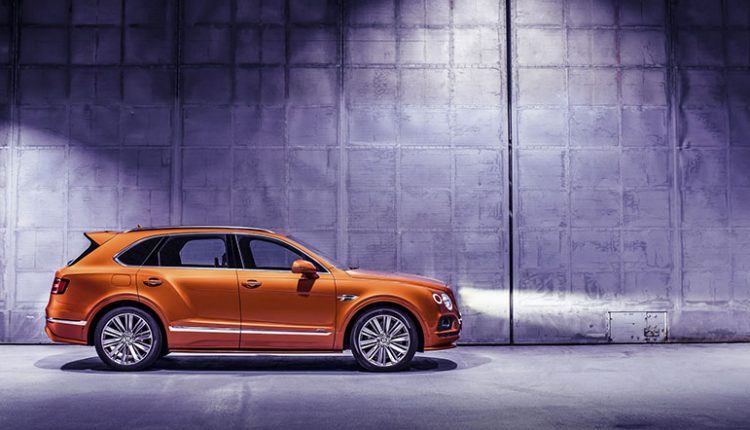