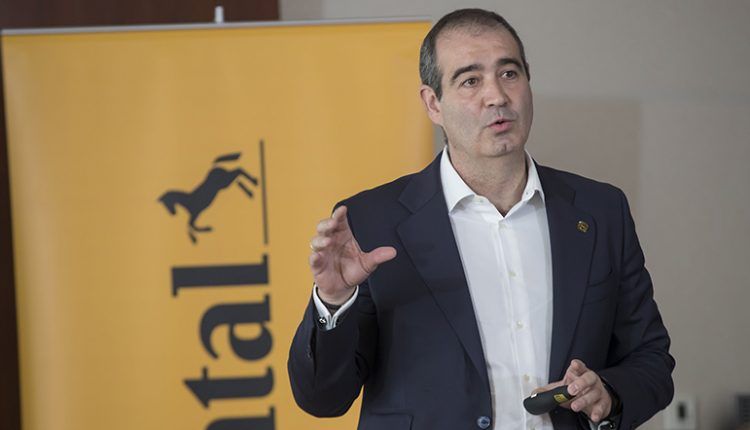 Continental Expands its Operations in the Middle East

The leading German tire and technology company, Continental has once again joined hands with Almutlak Trade & Industries to launch its first-ever office in Jeddah, Saudi Arabia. This will cater to the growing demand for Continental tires in the Kingdom. This happened after an official announcement in the start of the month in the UAE during an event organized by Nikolai Setzer, Member of the Executive Board, Tire Division, Continental AG, and Jon Ander Garcia, Regional Manager for Continental Africa & Middle East. 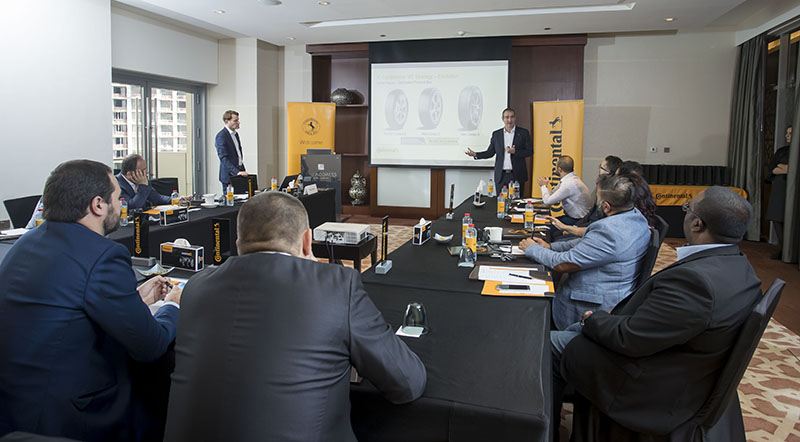 Earlier, Continental opened its first warehouse facility in Jebel Ali, Dubai. The new warehouse sits in the middle of the chain linking plants in Europe, North America and South America with Continental distributors in the Middle East.

Continental SportContact 6 Gets Recognition from AutoBild…

Stressing on the importance of the development, Jon Ander Garcia, stated: “The region has proven to be a key market for Continental since the establishment of the brand’s regional representation office in 2009.  With the inauguration of the first-ever warehouse facility in the UAE, we are confident that our customers will reap the benefit of our premium services and enjoy seamless experiences.” 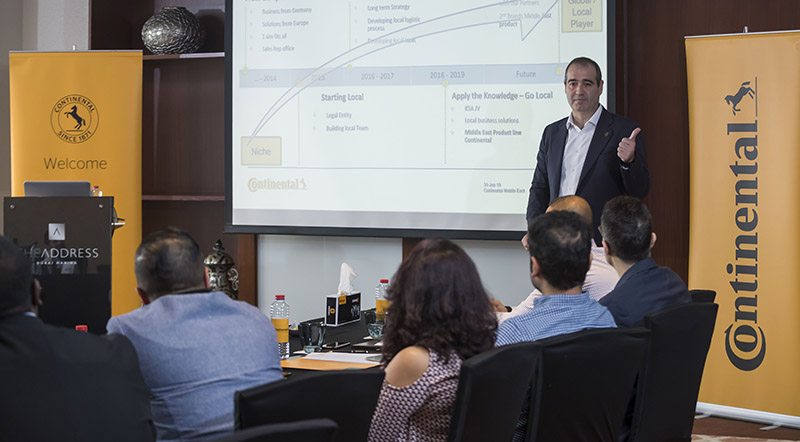 Furthermore, earlier last year, Continental ContiPressureCheck™ introduced a one-of-its-type monitoring system for buses and trucks. It checks tire pressure and temperature in these vehicles through sensors fixed within the tires.

Continental SportContact 6 Gets Recognition from AutoBild and SportAuto