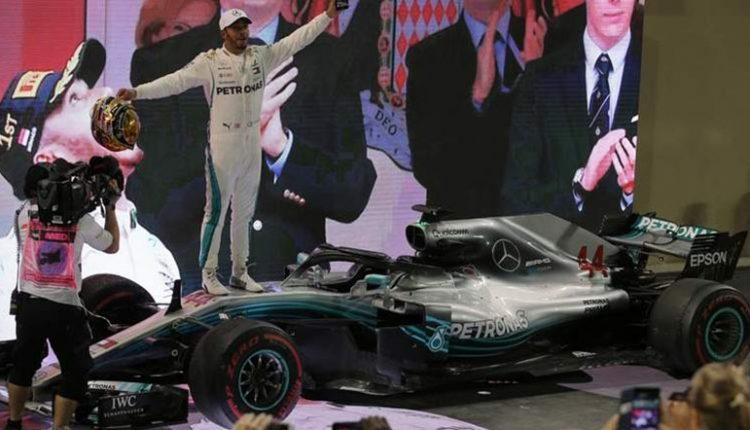 The five-time world champion Lewis Hamilton has done it again winning the scintillating Formula One Etihad Airways 2018 Abu Dhabi Grand Prix on Sunday night. He was followed by Ferrari’s Sebastian Vettel. This was an 11th win of the season and fourth in the Abu Dhabi for Hamilton.

Gladly, this win puts him on the top of the motorsport podium in the UAE followed by Vettel who won three races here. Driving the Mercedes, Hamilton won the races in 2011, 2014 and 2016. Overall, this was Hamilton’s 73rd win in 229 races. The racing champ also won last race in Brazil.