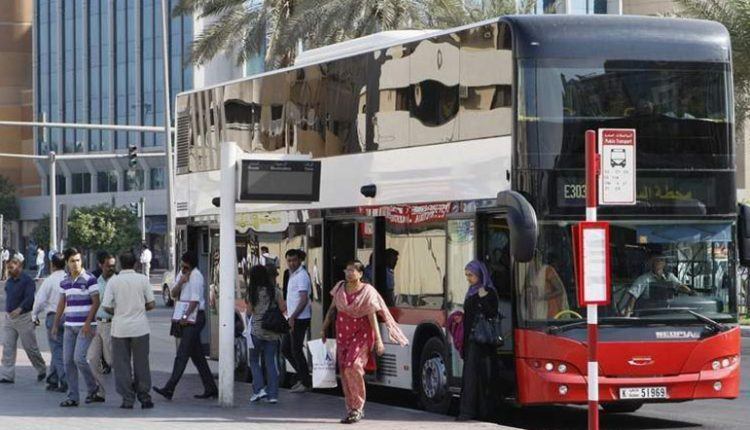 Like last year, RTA will host a variety of activities.

“Additionally, using public transport in Dubai from October 25 to November 1 will let users earn triple their loyalty points on Nol Plus. It boosts the chances of winning cash prizes and rewards,” said Ahmed Bahrozyan, CEO of the public transport agency.

Like last year, RTA will host a variety of activities in coordination with different private institutions.

On the Public Transport Day on November 1, RTA will attempt the world record for the mobility of the largest possible number of multi-national riders at Etisalat Metro Station.

The public transport participants will also be able to meet celebrities. In another activity, two public transport riders with a Nol card displaying half-figure of a present have to find each other. Tourists will be able to participate in the Moving Hand Free event organized by Dubz Company. The luggage company will give free baggage lift to 100 tourists along with a Nol card for the city tour.

Students can also take part in ‘being creative on the move challenge’ which requires them to record a minute video while using public transport and transmit that to the RTA social media channels. The competition will initiate today and the winners will be declared on the 9th Public Transport Day.