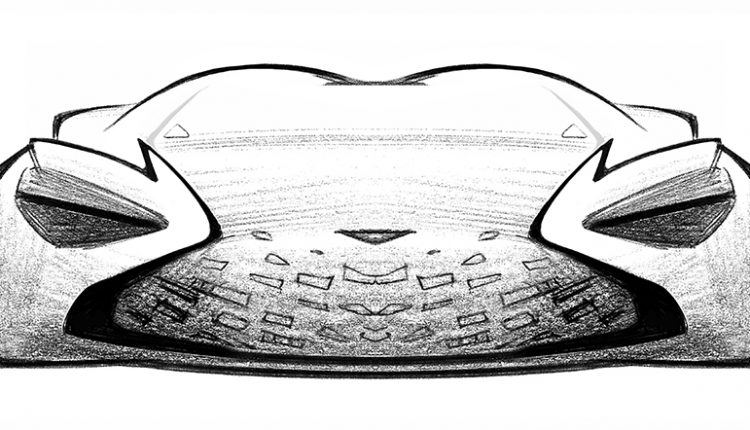 To commemorate Zagato’s 100th anniversary, Aston Martin and Zagato are creating DBZ Centenary Collection, which consists of DB4 GT Zagato Continuation and DBS GT Zagato. The interesting thing is that both the cars will only be sold together and the production will be limited to just 19 pairs.

Aston Martin and Zagato both have a long successful history of creating the world’s most desirable cars. This is a truly unique project. Andy Palmer Aston Martin’s Chief Executive Officer expressed his views stating, “As an engineer, I would always say my favorite Aston Martin is the next one, but I have to say I’m struggling to think of a finer two-car garage than this!” 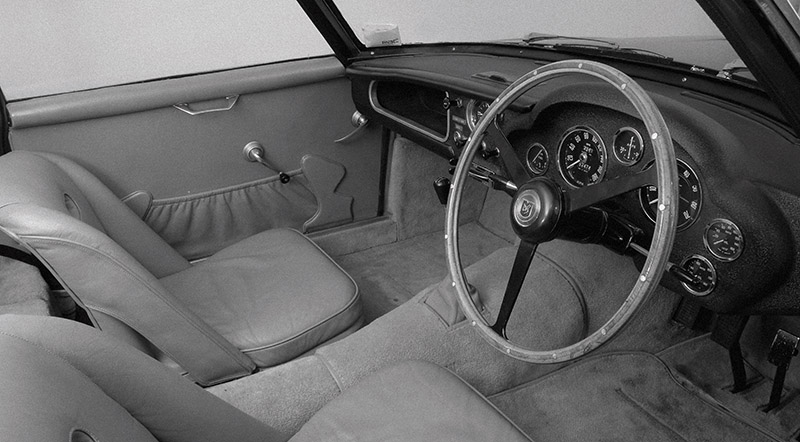 Andrea Zagato, the head of the Milan-based design house, created by his grandfather in 1919, said: “Great Britain has always appreciated our work. In particular, I must say I’m honored and very proud that Aston Martin has chosen to celebrate our long-standing partnership with this unique DBZ Centenary Collection.”

The automaker will create the track-only DB4 GT Zagato Continuation and the road-legal DBS GT Zagato in two different places. The former will be created at Aston Martin Works, Newport Pagnell while the latter will be developed at Gaydon, Aston Martin’s global headquarters. 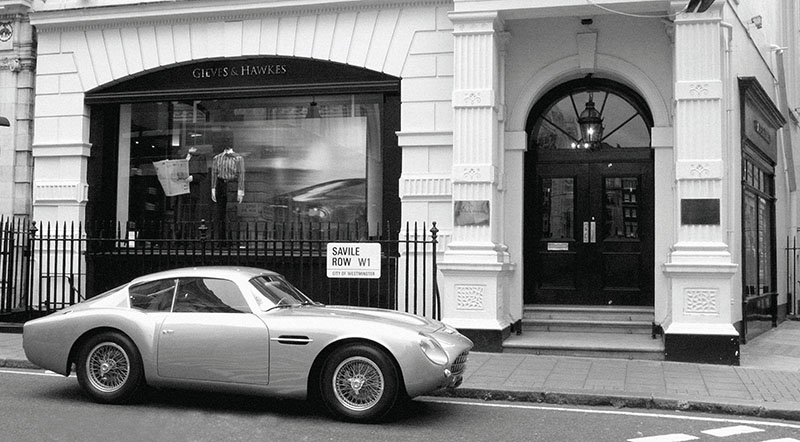 The DB4 GT Zagato Continuation will house the Tadek Marek-designed straight-six cylinder engine delivering 380bhp to the rear wheels. The power will be channeled through a four-speed manual transmission and a limited-slip differential.

Paul Spires, Managing Director at Aston Martin Works, talked about the DB4 GT Zagato Continuation: “It has been my pleasure and privilege to oversee many exceptional projects here at Aston Martin Works, but creating nineteen DB4 GT Zagato Continuations as one half of the DBZ Centenary Collection is a truly once-in-a-lifetime opportunity. We will bring all our hand-craftsmanship and expertise to bear in building these nineteen Continuation cars, sympathetically incorporating the very latest engineering advancements and performance enhancements, but remaining true to the purity and authenticity of the original design”. 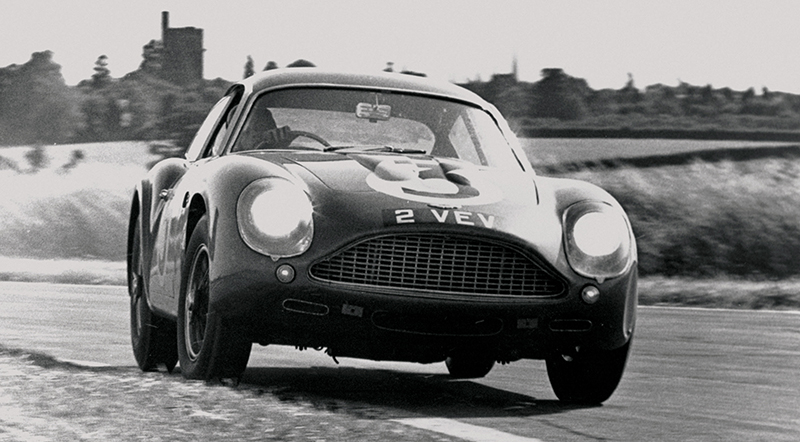 Marek Reichman, Aston Martin’s Chief Creative Officer, expressed: “Aston Martin and Zagato is a uniquely dynamic union. One that unites the former’s love of proportion and clean, simple forms with the latter’s daring and maverick eye. Never afraid to push the boundaries, the partnership has resulted in some fabulous cars. Most recently the quartet of Vanquish Zagatos, which spanned the extremes of design expression with Coupe, Roadster, Speedster and Shooting Brake versions. However, Zagato’s centenary demanded something extra special, and the Zagato Collection is just that: One car that pays tribute to a timeless icon; another that writes a fearless new chapter for future generations to admire.”

The DBZ Century Collection is an expensive offering wearing a price tag of £6m plus taxes. The cars will not be delivered soon; the DB4 GT Zagato Continuation will reach to customers by the 4th quarter of 2019 while the deliveries of DBS GT Zagato will start a year later. 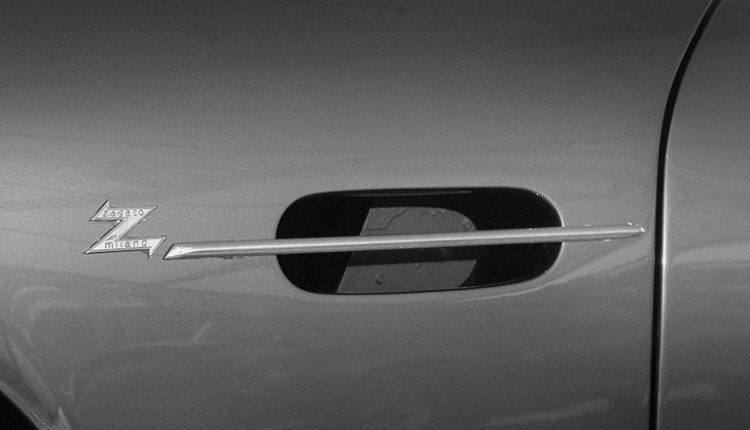 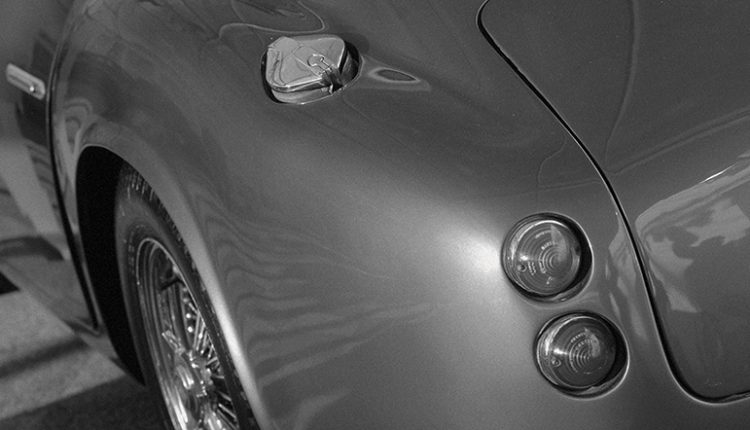 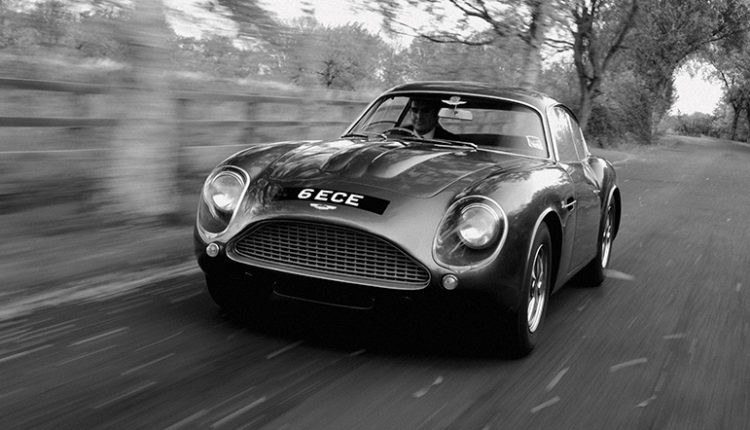 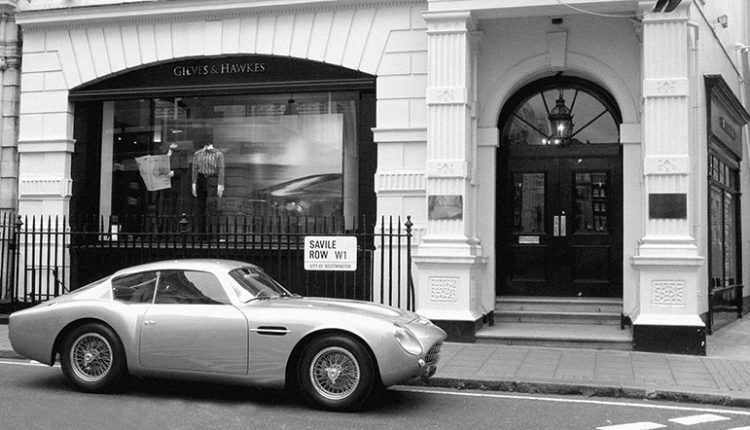 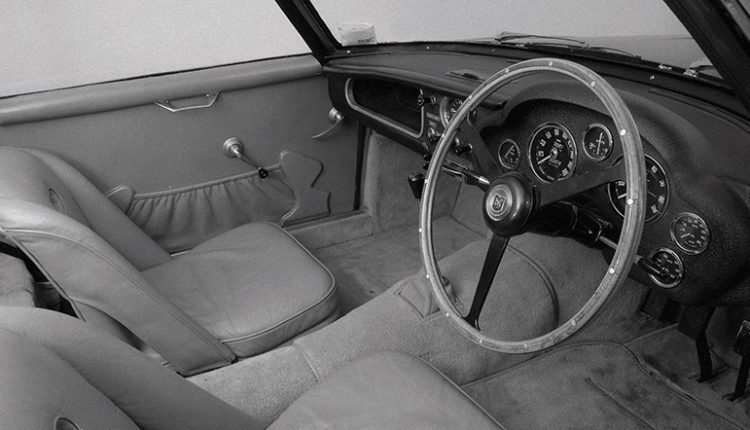 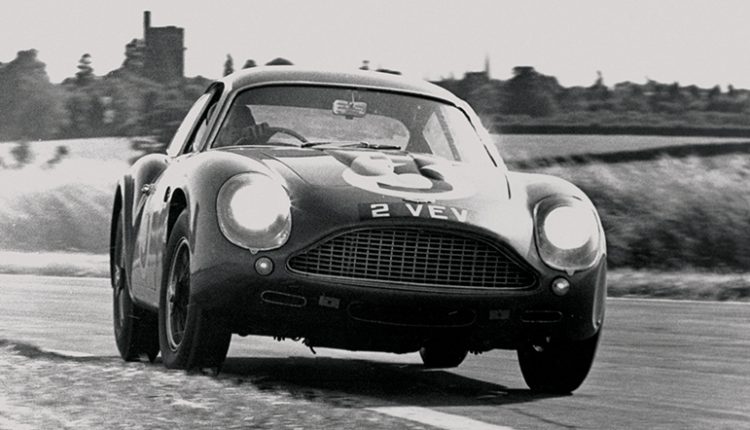