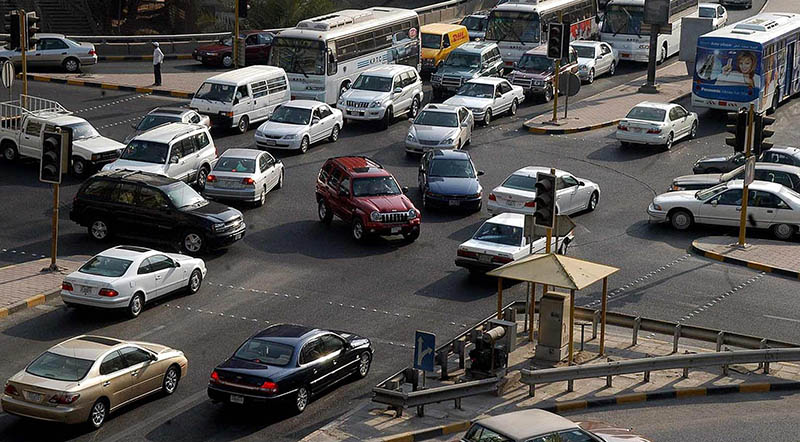 A Drop in Traffic Violations in 2017

There wasn’t a significant drop in serious injuries; 149 cases were reported compared to 156 last year.

Brigadier Ali Khalfan Al Daheri, Director of Central Operations Sector of Abu Dhabi Police, stated, “Our efforts to bring down the number of road fatalities and accidents will continue this year too. We will spread awareness among more people and work more efficiently.”

“Though the death rate in road accidents dropped considerably last year, we have to work hard to further reduce the road fatalities,” Brig Al Daheri said.

The police also explained that most of the traffic violations were committed by drivers between 18 and 30 years of age and the highest number of violations were related to speeding. Apart from that motorists were found doing random parking, not keeping their lane and not wearing seatbelts.