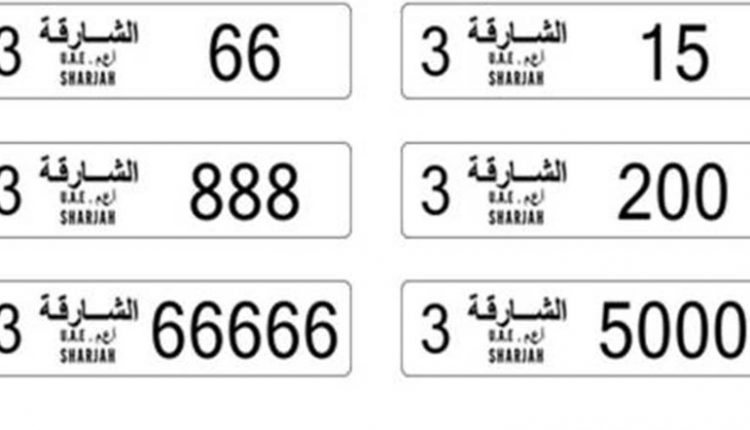 Sharjah Police and Emirates Auction partnered to arrange Sharjah number plate auction online mustering funds of Dh9.8m in total. The auction continued from March 27 to April 1. There were 100 special number plates available for auction, which called the attention of national as well as international bidders.

50% Rebate on Fines for Jaywalkers in Sharjah

Aston Martin Partners With RM Sotheby To Auction Its Cars