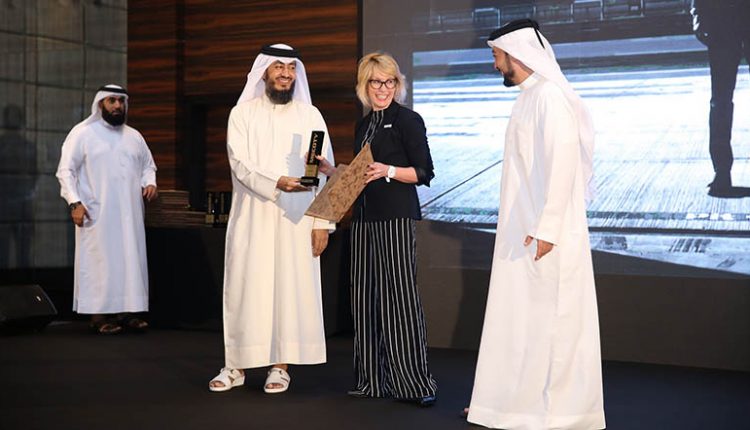 Audi Middle East has set a record for winning MECOTY.

The first quarter of 2017 hasn’t ended yet, and Audi Middle East has managed to win 9 car awards for different categories awarded by different entities.

The first car award ceremony of the year was held on March 1st, 2017 where “Wheels Magazine Middle East” awarded the Audi S8 with the “Luxury Saloon Car of the Year” trophy. The cars were rated on styling, value, performance and other characteristics. 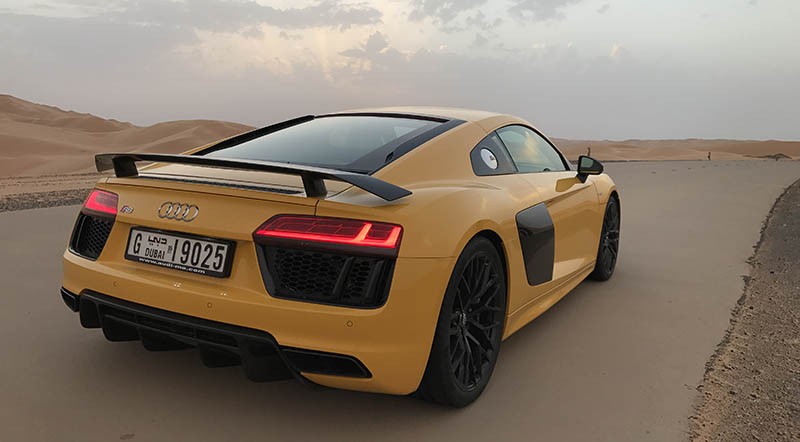 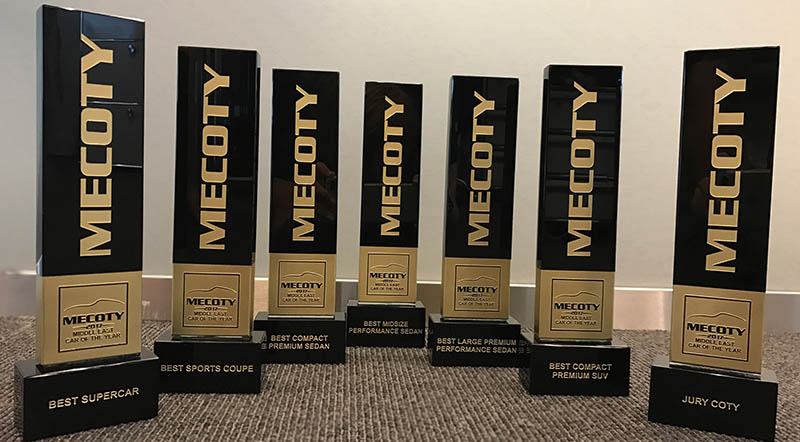 Audi Middle East has set a record for winning MECOTY award for every category it was nominated for. At the car awards ceremony, Enrico Atanasio, Brand Director of Audi Middle East expressed his joy over this victory and thanked all the customers for their support.

PEUGEOT 308 Gets Best Hatchback Award at the 2019 MECOTY