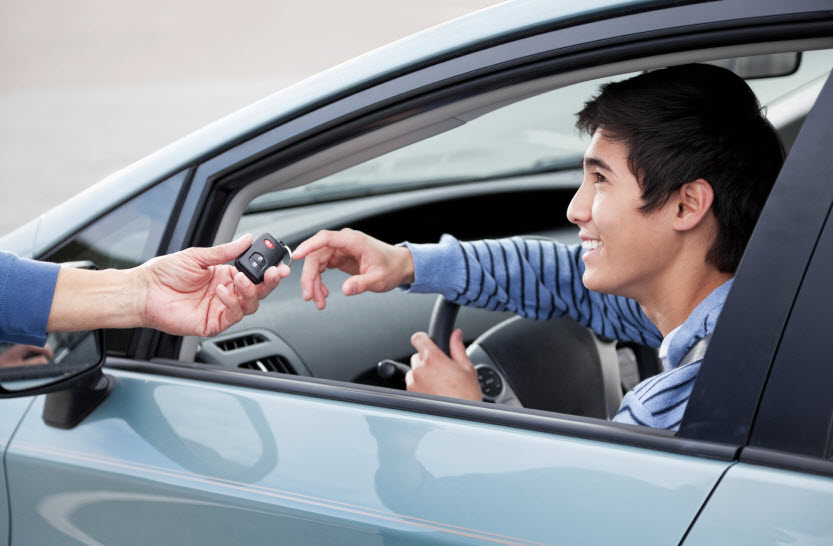 The legal driving age in Dubai remains 18 years as per the UAE’s Federal Traffic Law. There has been some discussion in the Federal circles to lower the minimum driving age, but RTA does not support this act.

Dh1,000 Fine on Throwing Litter on the Road

RTA is also suggesting minimum 20 hours of training for beginners from next year where learners have to take a minimum of an hour’s lesson per day. Previously, beginners had to take 40 classes for 30-minutes each. RTA thinks the hourly classes would equip the learner drivers better in driving.

Dh1,000 Fine on Throwing Litter on the Road