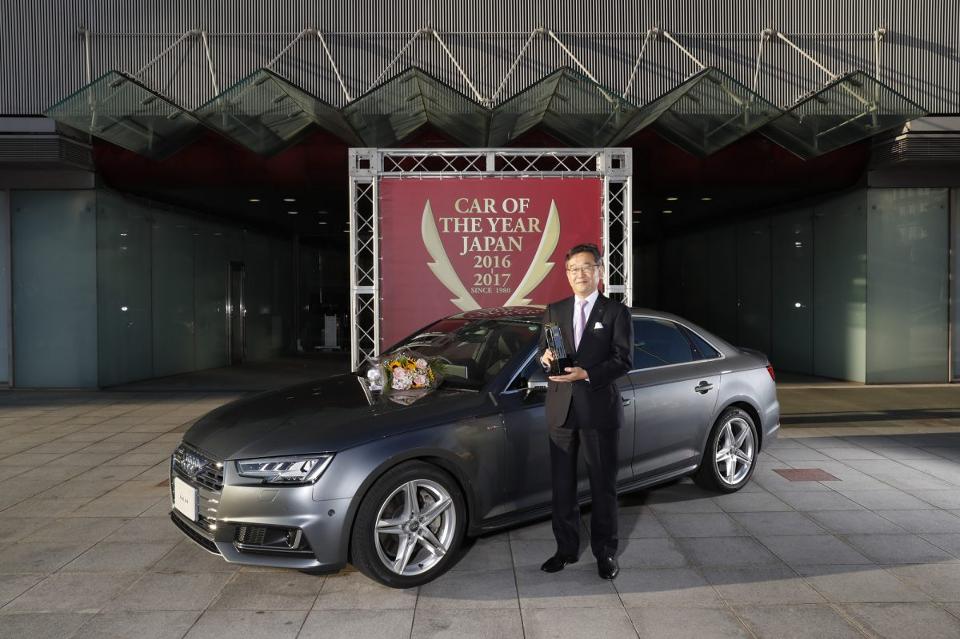 The newly launched 2017 Subaru Impreza has been named as the Japan Car of the Year at the 37th JCOTY award ceremony held at the Tokyo’s International Exchange Center on Tokyo Bay. The winner was selected by a professional panel of Japan’s automotive journalists, TV and radio show experts, racing drivers as well as industry experts.

The 2017 Subaru Impreza scored 420 points in total, while the runner up Toyota Prius received 371 points. On the third position, the Audi A4 Series scored 149 points. The 2017 Impreza owes its victory to the impressive newly built global platform, spectacular driving performance and the affordable price tag. Moreover, it also received appreciation for the incredible safety technologies, including the Subaru’s EyeSight safety system and the first pedestrian airbag system.

Under the hood, the 2017 Subaru Impreza carries a 2.0L four cylinder engine, which offers 152 horsepower and delivers a fuel economy of 28 city / 38 highway.

This is the second time Subaru has won a Car of the Year award. The first award was received by the Subaru Legacy nearly thirteen years ago.

Car of The Year

North American Car and Truck/Utility of the Year

Car of The Year

Here are 2016 World Car Of The Year Nominees

Suhail Ajmal Aug 27, 2021 0
Hyundai Mobis - the South Korean automakers locomotive supplier arm, is all set to arrive at the IAA in Munich with…
News