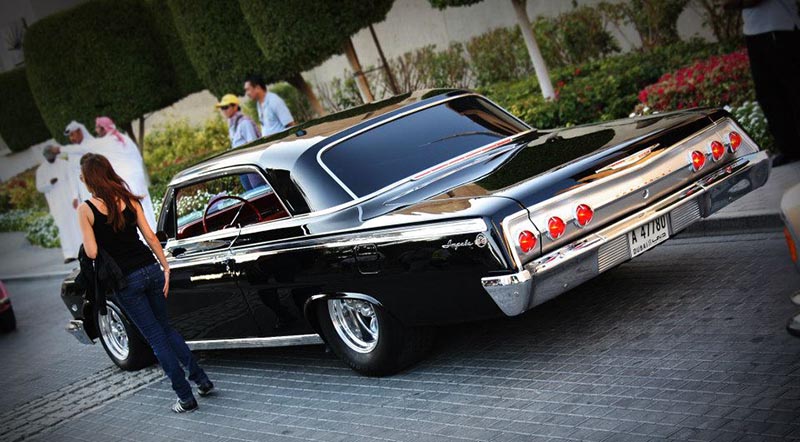 In an effort to reduce the number of old cars on UAE roads, the Ministry of Interior is introducing new policies. They will include a larger registration fee and stricter technical inspection.

Old cars generally contribute more to environmental pollution because of higher carbon emissions (a primary concern in the world). Moreover, the owners of such vehicles usually avoid certain maintenance expenditures for economical reasons, which make the vehicles more accident prone on the roads.

The Ministry of Interior will thus charge a higher registration fees for vehicles more than 15 years old. It is also under consideration to introduce highly stringent inspections for such cars. This is expected to have a positive impact on the environment as well as gradually reduce the number of old cars on UAE roads.

Apart from attempting to reduce the number of old cars on UAE roads, the Ministry of Interior has introduced other measures in keeping with the “Green” movement. This includes the conversion of hundreds of vehicles in the police fleet to natural gas, which is an eco-friendly alternative to petrol.

Prepare Yourself for New Cost of Traffic Fines