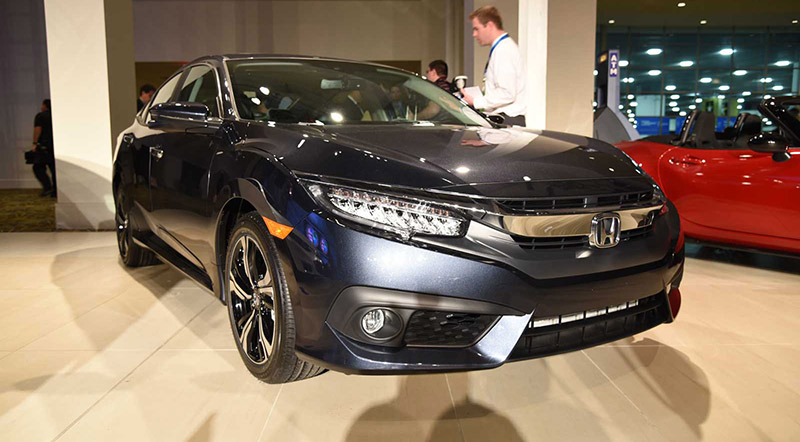 The Civic won the first award a decade ago at the 2006 show. The all-new 2016 Civic is characterized by a sporty look, spacious cabin, two advanced new engines and contemporary connectivity technologies including Apple CarPlay and Android Auto. The safety and driver-assist features coupled with the first ever installation of Honda turbo engine technology enable the 2016 Civic to exceed its predecessors in performance and live up to its reputation as the cornerstone of the Honda’s lineup.

The Volvo XC90’s first win as North American Truck of the Year was in 2003 when the vehicle was first launched. The XC90 offers buyers a choice between 5-seat and 7-seat, FWD and AWD configurations, and 250 and 316 hp turbocharged engines. The availability of a 400 hp, 53 MPGe hybrid electric powertrain gives the XC90 the prestige of being the world’s first 7-seater PHEV (Plug-in Hybrid Electric Vehicle).

Honda Civic, Volvo XC90 both were awarded by NACOTY jury.

2019 Honda Civic Refreshed with New Features and a Sport Trim