Learn the Difference Between SUV, Hatchback, Sedan and Crossover

Do you own a crossover or hatchback or maybe SUV or Sedan? Some of our readers have asked what the differences between them? So today we’d venture to explain them one by one. 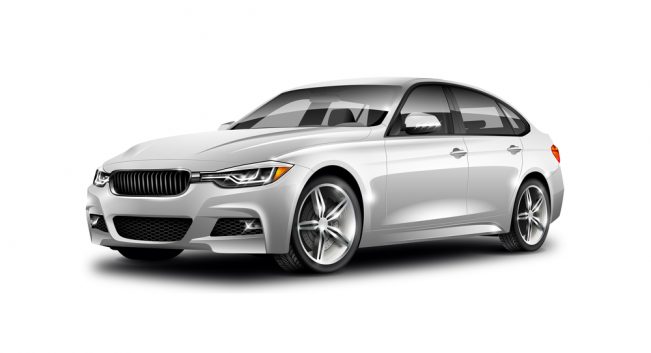 Let’s start with the basic car most people love to own; a standard sedan. Also known as Saloon in some countries, this car is mainly a passenger vehicle featuring 2 rows of seats. The rear compartment seating is adequate for adult passengers and the cargo area is in the rear but sectioned off from the seating area. The cargo space is commonly known as the trunk or boot of the car. Out of all other car types, this offers the least storage capacity, which is expected as a sedan prioritizes passenger’s seating over cargo area. A Sedan comes in four-door. Sedans can be seen in abundance across all Middle East countries; a few popular ones are Audi A4 and Volkswagen Passat,  Dodge Charger or Toyota Corolla. 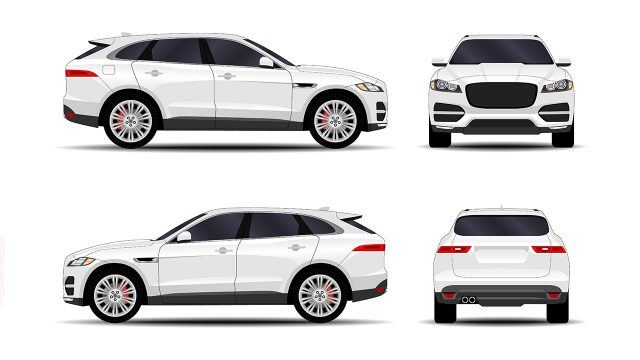 Short for Sports Utility Vehicle or Suburban Utility Vehicle, an SUV comes equipped with four-wheel drive. The vehicle can be used off-road on rough surfaces but is mainly driven in the city and highways. The SUV is built on a light truck chassis, has a towing capacity of a pickup truck and seating capacity similar to a large sedan but does not offer a separate cargo compartment. Majority of the SUVs in the market are 4-doors as the 2-door variants saw declining popularity over the years. SUVs also feature high ground clearance, huge body and weigh considerably more than other car types that’s why their fuel economy is very poor. Popular SUVs here are Toyota Land Cruiser, Audi Q7 and Volkswagen Touareq and Jeep Grand Cherokee. 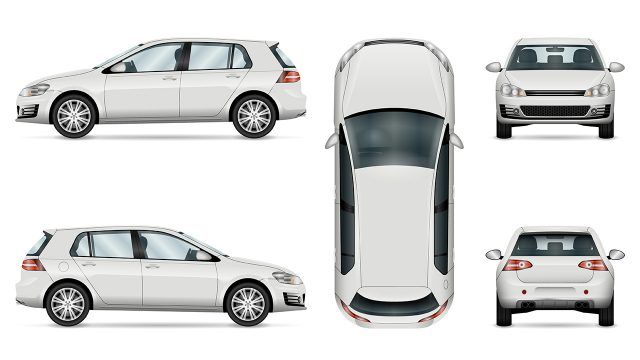 The hatchback is basically a car body configuration that features a rear door. The rear door takes the place of the trunk/boot found in sedans and swings upwards when opened to access the cargo area. Usually, in these type of cars the second row seats can be folded down to further increase cargo storage space. Hatchbacks are also described as three-door or five-door cars since the up-swinging rear door is also considered in the count. Popular cars in this category are the Toyota Yaris and the Volkswagen Golf. Not to be confused with station wagons which feature similar designs but simultaneously prioritize cargo space and passenger seating capacity.Crossovers 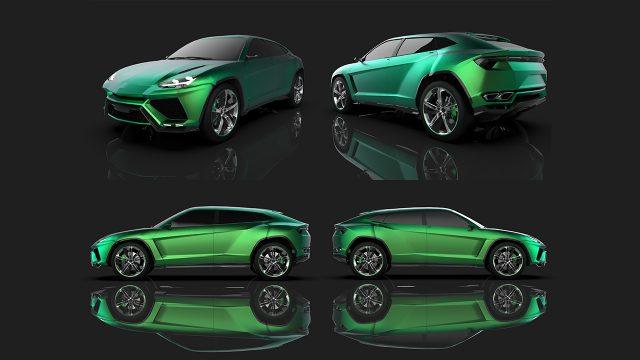 Also referred as CUV (Crossover Utility Vehicle) it is built on a car platform, which merges features of an SUV and Hatchback, hence the name crossover. It usually has a high centre of gravity, high ground clearance, independent rear wheel suspension and superior fuel economy like sedans. Crossovers are available in Front-wheel drives, Rear-Wheel Drives and All-Wheel Drives depending on the manufacturer; as they are not designed for any off-road capability like the SUV. Popular vehicles in this category are the Ford Edge, BMW X1 and Audi Q3.

Now you can tell apart the types of cars being driven around your city and impress your friends next time you hang out. It will also come in handy when you go out to purchase a car as using these technical terms will make the search for a perfect car easier and save you time.

2019 GMC Terrain is on Sale in the Middle East

First Ever Volkswagen 7-seater Teramont Arrives in the Middle East